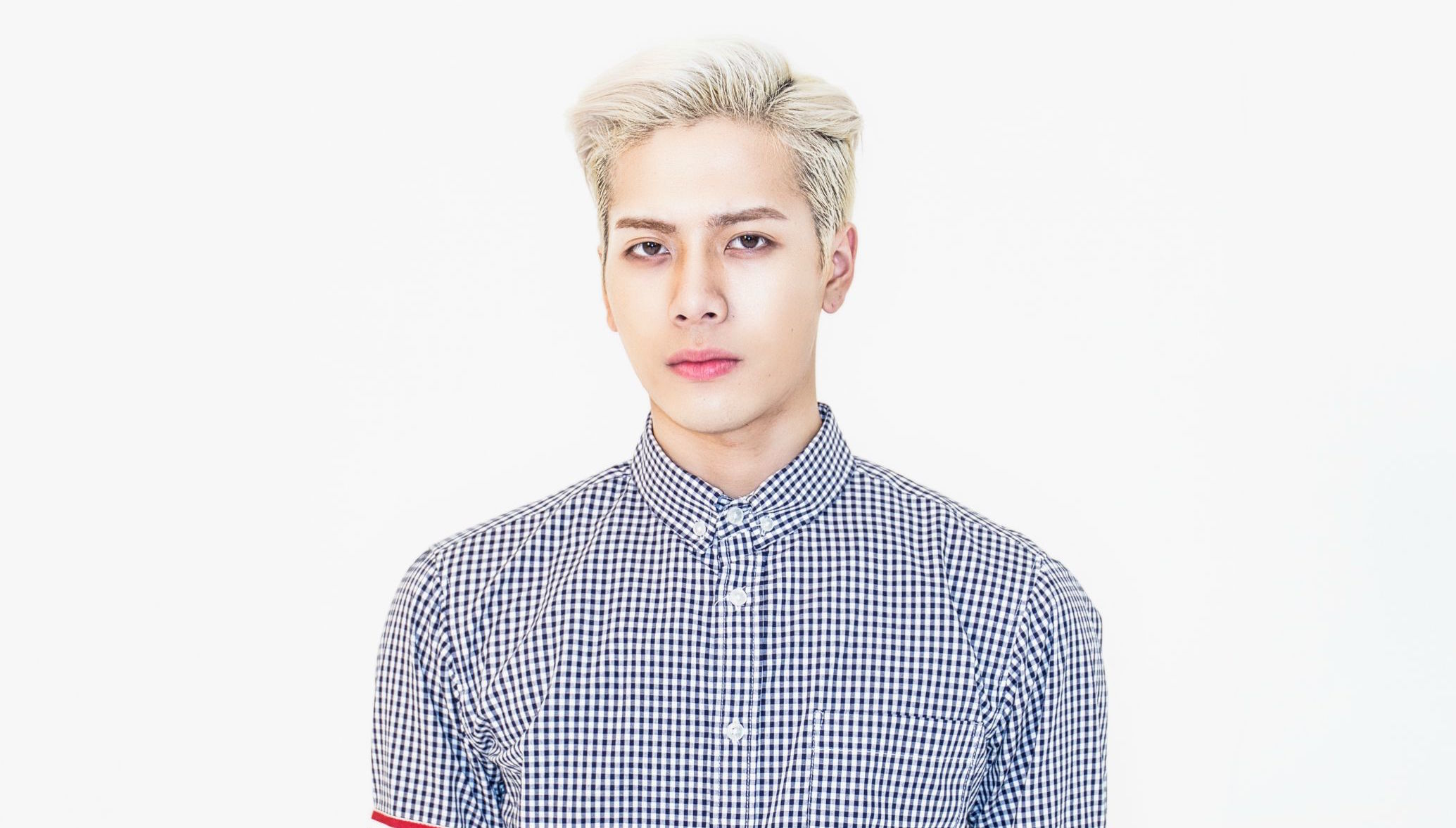 After it was reported on September 1 that GOT7’s Jackson had been injured in a car accident due to a fan following him by car, his agency JYP Entertainment has shared information about his condition.

JYP Entertainment had not been able to report on his injury after the accident at the time of their official statement. However, a representative has told news outlet Ilgan Sports, “His injury does not seem serious. It appears to have been a minor collision.”

The agency has also stated that the accident occurred at a Chinese airport while Jackson was on his way to get on a flight to Japan. “Jackson was not seriously injured,” they state. “However, as it was a car accident, he went to a local hospital immediately after arriving in Japan.” They add, “We’ll be able to determine his activity schedules based on the results [of his examination].”

They clarify that they are waiting to determine his condition before deciding whether or not Jackson will be taking part in the JYP Nation concert on September 4 in Japan. “The health of our agency’s artists is our first priority,” they state.