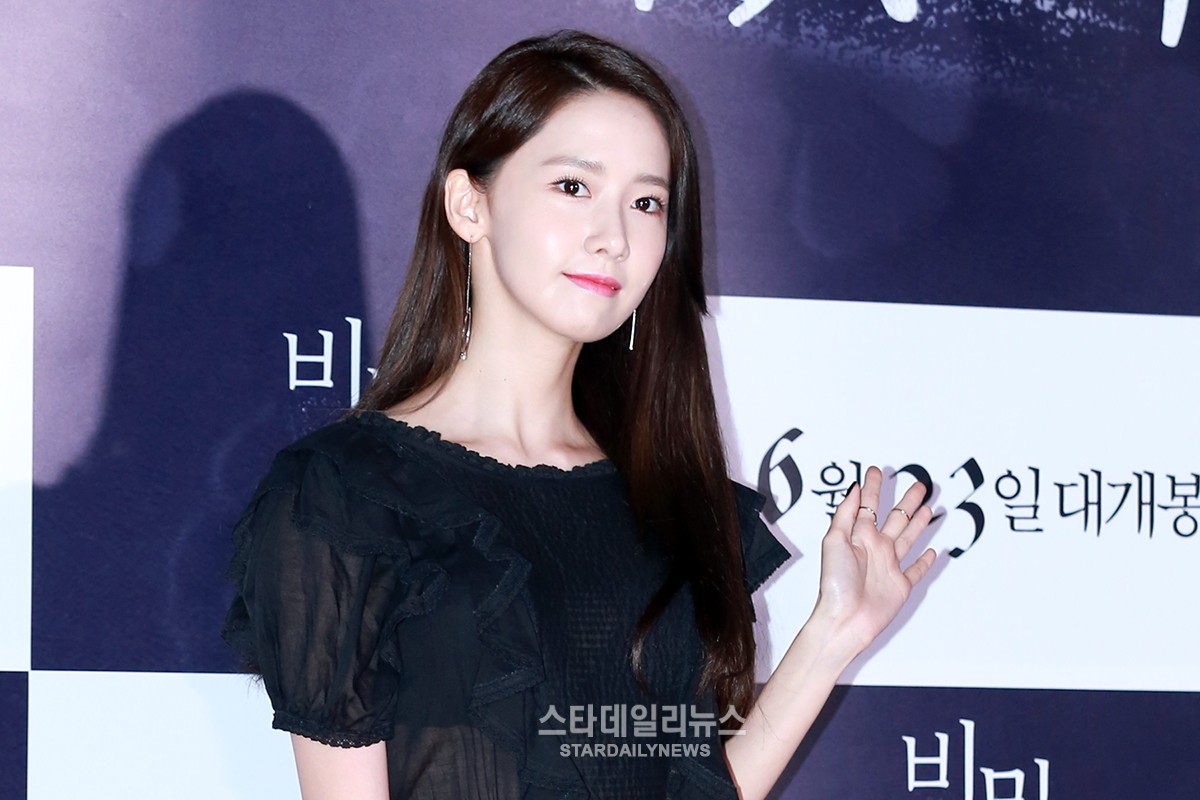 According to a source on September 1, YoonA will be leaving on September 2 for Spain, where she will film a location shoot for the drama.

“The K2” tells the story of a bodyguard who was once a war solider referred to as K2. YoonA will star alongside Ji Chang Wook and Song Yoon Ah in the drama, where she will play Go Ahn Na, a lonely girl who suffers from panic disorders due to trauma from her past and secludes herself from the world.

“The K2” is scheduled to air its first episode on September 23.

Girls' Generation
Star Daily News
YoonA
The K2
How does this article make you feel?