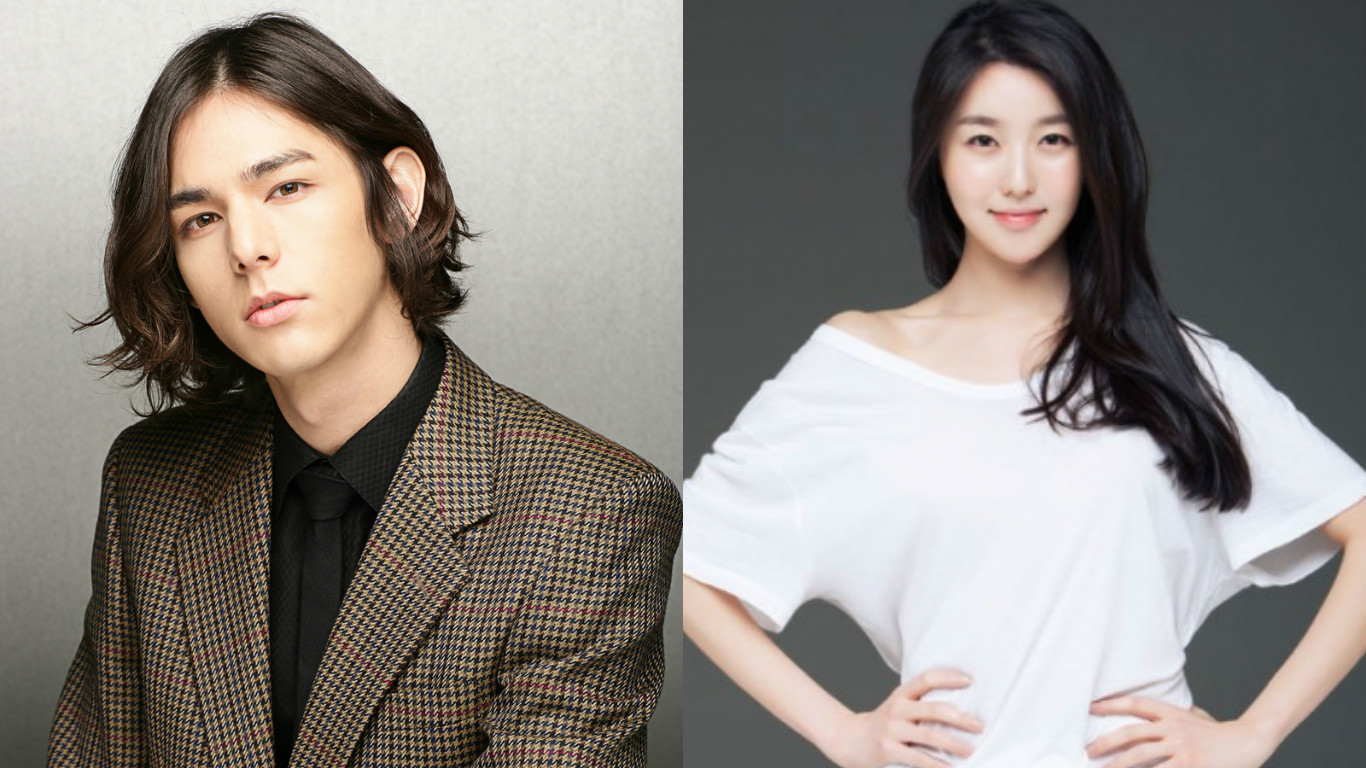 On September 2, TVReport stated that Lee Hyun Jae and Kim Yeol will be holding their private wedding ceremony in the Gangnam district on October 3. According to the source, the couple have been friends for a long time and began dating about a year ago.

It appears invitations have already been sent to their closest friends and family and they have completed their wedding photo shoot.

The source also claimed, “Both families decided to push forward with the marriage so that the couple could balance their education and their work in the entertainment industry in a more stable environment. It is not a hasty marriage.”

A source from Lee Hyun Jae’s agency confirmed the report, saying that the two actors will be married in October.

Lee Hyun Jae was the drummer in the modern rock band Mate and has been a model and actor. He has appeared in dramas such as “Shut Up! Flower Boy Band” and “The Queen of Office.” He is currently active in China. Kim Yeol is formerly a famous fitting model and has appeared in “The King’s Face” and “The King of Dramas.”

Congratulations to the future newlyweds!

lee hyun jae
Kim Yeol
How does this article make you feel?