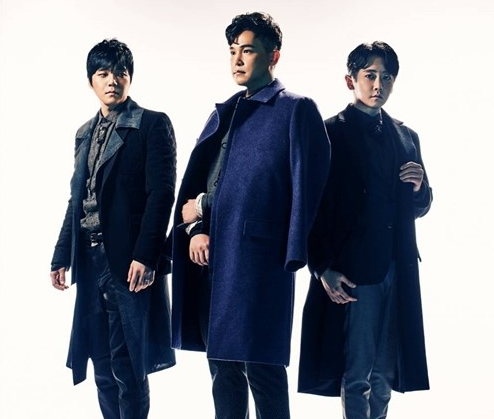 MC the Max is on to new pastures!

The group has finished their contract wth their agency Music&New and have formed their very own company called 325 E&C.

325 E&C was formed by group vocal Lee Soo and the numbers 325 stand for the group’s debut date March 25. With this new start, the group is getting ready to show even more active promotions for their music.

With the January 2016 release of their eighth album “No Matter Where,” MC the Max has consistently reigned the top of the charts with their music and so there is even more anticipation for their new agency.

Meanwhile, member J.Yoon has made a name for himself as a composer and producer for groups such as INFINITE and Lovelyz and will continue to be active under both hats.

MC the Max
How does this article make you feel?