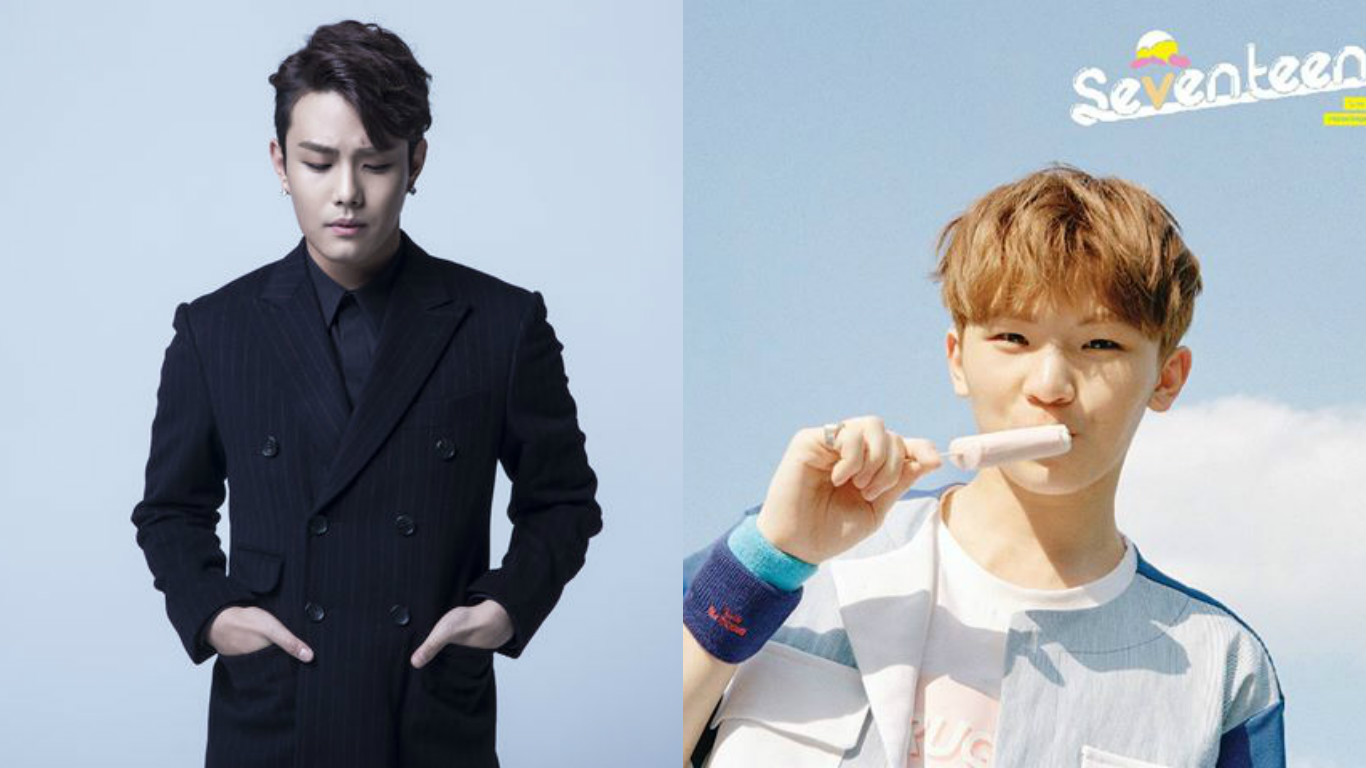 Former TROY member Kanto is reported to be making a comeback for the first time in two years.

According to sources on September 2, Kanto is planning to release a single on September 6. His last release was in December 2014 with “Before the Snow.”

It has also been reported that SEVENTEEN’s Woozi will be featuring on the track. Woozi has gained praise for his producing talent and frequently writes the music for SEVENTEEN’s albums.

The source said, “Kanto will be releasing a medium hip-hop track. Kanto’s rap and Woozi’s vocals are expected to have good synergy and the two of them matched well during production.”

Kanto has previously featured on tracks by Lee Sun Hee, Park Hye Kyung, Younha, and Raina, and previously collaborated with Seo In Young.

SEVENTEEN
Woozi
Kanto
How does this article make you feel?