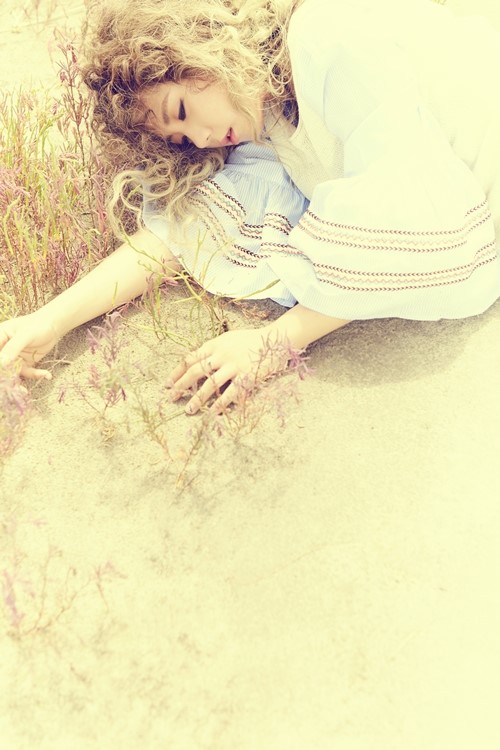 Along with the teaser image, Music K Entertainment has announced that her debut track is titled “Summer Dream.”

In the teaser image, the former “Produce 101” contestant has curly blond hair and captures the feeling of summer in the warm photo. The vintage and ethereal atmosphere allude to the concept of her upcoming title track.

“Summer Dream” will be officially released on September 12 at 12 a.m. KST.

Kim Joo Na
How does this article make you feel?