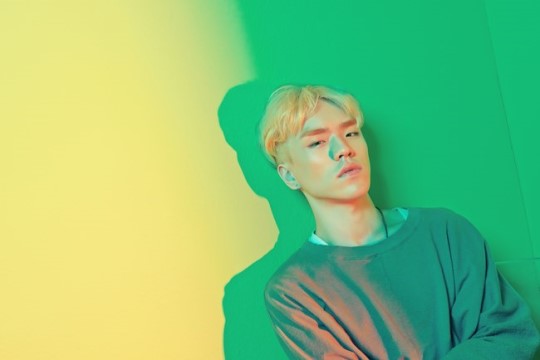 Get ready for a talented new rapper from Tablo’s record label HIGHGRND!

HIGHGRND revealed on September 2 that “after featuring on Sik-K and Penomeco’s single and album tracks and gaining a lot of recognition amongst hip-hop fans, rapper Punchnello will be officially debuting on the 8th with his first single album.”

Punchnello signed a contract with HIGHGRND earlier in the year but had been recognized for his rapping prowess after having his mixtape “ROTPOTA” featured on hip-hop magazine “HIPHOPLE” for their HIPHOPLE MIXTAPE AWARDS in 2015, ultimately winning four of the six awards that year. Despite his young age of 18 years, his skills have already been greatly acknowledged by hip-hop fans.

His debut album “Lime” is said to feature support from some of R&B and hip-hop’s hottest artists.

Are you looking forward to seeing this new artist?

HIGHGRND
Tablo
Punchnello
How does this article make you feel?