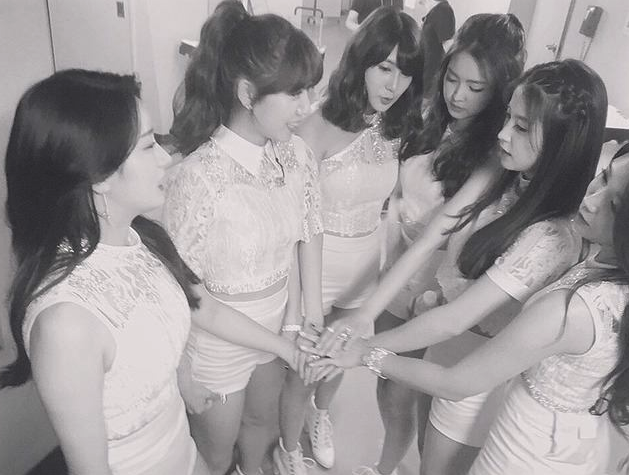 A Pink Drops Their First Teaser For Upcoming Comeback

On September 2, Plan A Entertainment dropped the first teaser image for A Pink’s comeback through various official SNS accounts.

The black and white image says “A Pink 3rd Album” and reveals that it will be released on September 26. 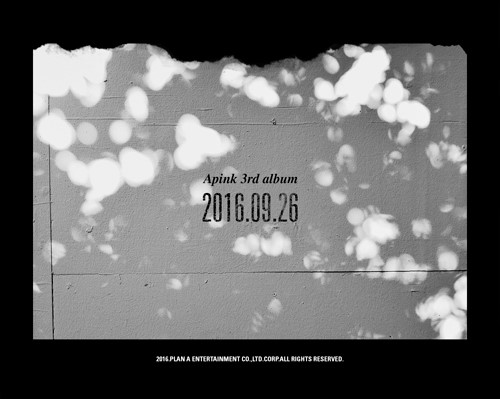 Their agency stated, “It has been confirmed that A Pink will make a comeback in Korea on the 26th. A Pink will meet fans through their third studio album.” The agency further explained that they have worked especially hard on this album considering their last comeback was over a year ago.

A Pink’s last Korean album was “Pink Memory” which was released in July 2015.