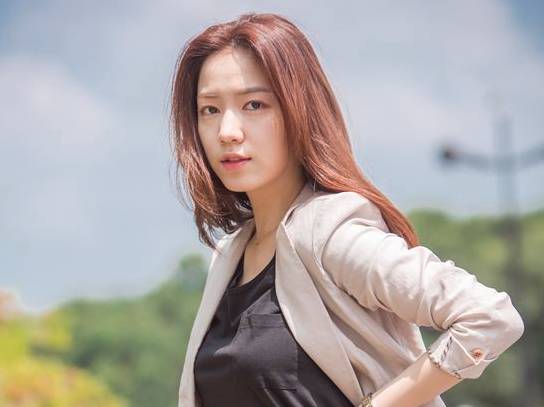 After being acknowledged for her acting in the recently concluded JTBC drama “Age of Youth,” actress Ryu Hwayoung has snagged her first leading role for KBS’s drama special “Disqualified Laughter” (tentative title).

“Disqualified Laughter,” which will air later this month, tells the story of a serious and careful meteorologist named Lee Ji Ro who struggles to win the love of weather forecaster Shin Na Ra, whose beautiful smile is only shown when the camera is rolling.

Ryu Hwayoung plays the role of the ever popular Shin Na Ra who receives the love of everyone around her but does not share that love with the men around her.

Ryu Hwayoung has been steadily been increasing her experience in the acting industry with roles in SBS’s “Mother’s Choice,” “Please Come Back Mister,” and tvN’s “Ex-Girlfriend Club.”

Ryu Hwayoung
How does this article make you feel?