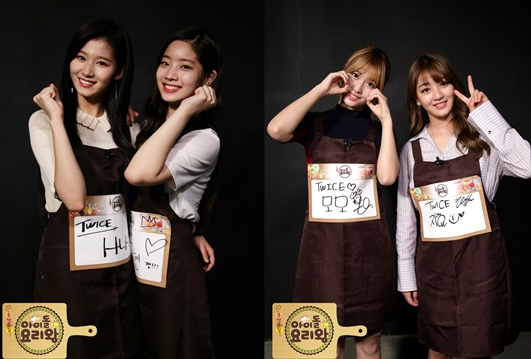 We all know how talented they are as singers but what about as chefs?

MBC has revealed new photos that show TWICE battling it out for a spot as a top chef for their Chuseok special “Idol Chef King.” The special, which will air later in September, will feature close to 200 idols and together with the “Idol Athletic Championships,” will offer an opportunity to witness another side to your favorite idols! 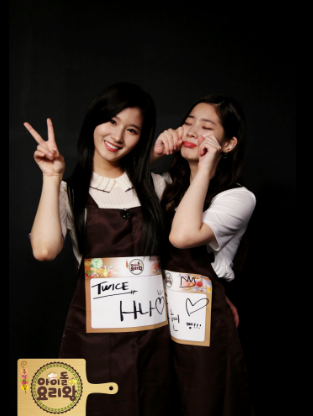 In the pictures, TWICE members Dahyun, Momo, Sana and Jihyo are shown as they each individually compete in the preliminaries. The writers who were on set remarked, “Although they were in separate rooms for the missions, they made the same mistakes and acted in similar ways. The four are surprisingly very alike with their hearts and bodies alike and perhaps even their souls?”

Additionally, it was revealed that Japanese members Momo and Sana struggled to understand the difficult terminology on the cards but instead of giving up, tried their absolute hardest to wrangle out some clues from the writers on set.

EXO, BTS, BTOB, VIXX, B1A4, TWICE, AOA, Lovelyz and many more idols will be guesting on “Idol Chef King” and will feature a challenging 200 against 1 competition to see who will win the crown of being the idol cooking king.