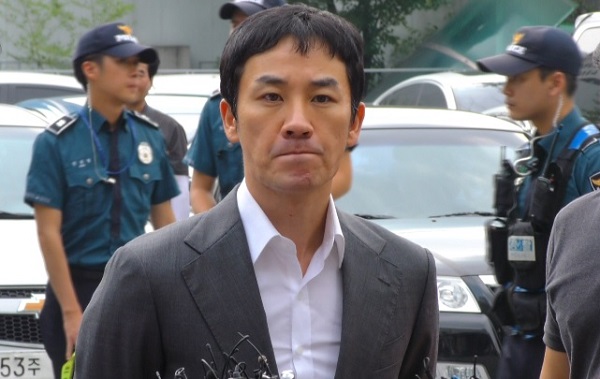 Uhm Tae Woong went to Bundang Police Station on September 1 to be questioned regarding the sexual assault allegations that were filed against him by a plaintiff referred to as “A.”

The media is stating that the questioning took approximately six hours and resulted in completely different testimonies from Uhm Tae Woong and A. It appears as though a battle for the truth will be taking place.

Prior to entering the police station, many reporters questioned Uhm Tae Woong for a comment to which he responded, “It will be explained through the police investigation.”

A has already been questioned by the police. News outlets have given different statements regarding whether or not the police have acquired pieces of evidence regarding the sexual assault allegation.

According to reports, further investigation and questioning is highly likely to continue as well as lie detector tests.

Star Daily News
Uhm Tae Woong
How does this article make you feel?