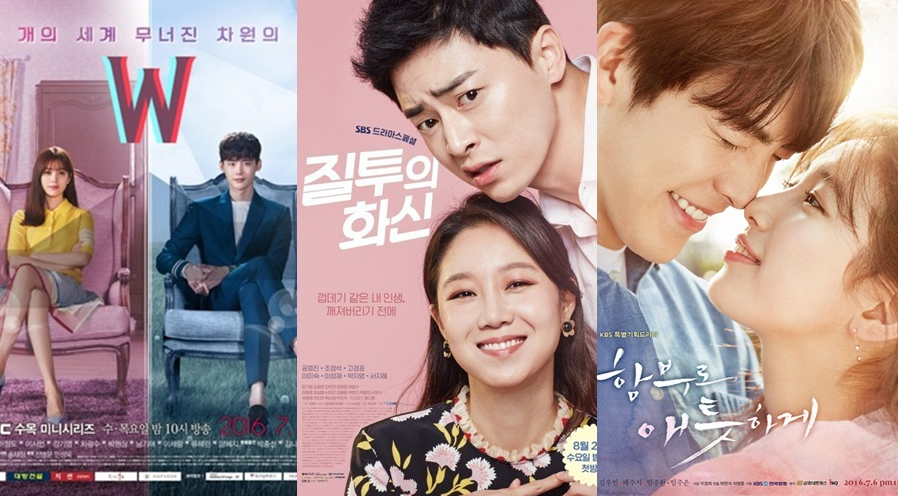 MBC’s “W” maintained its first place spot with 11.9 percent ratings (nationwide) for episode 13. This was a 0.8 percent increase from its previous episode.

Coming in second was SBS’s “Don’t Dare to Dream (Jealousy Incarnate)” with 9.1 percent ratings. The previous night the drama received 8.7 percent ratings which means it enjoyed a 0.4 percent increase. Although the drama premiered with the lowest ratings, it has steadily been increasing its viewership.

Uncontrollably Fond
W
Don't Dare To Dream (Jealousy Incarnate)
How does this article make you feel?