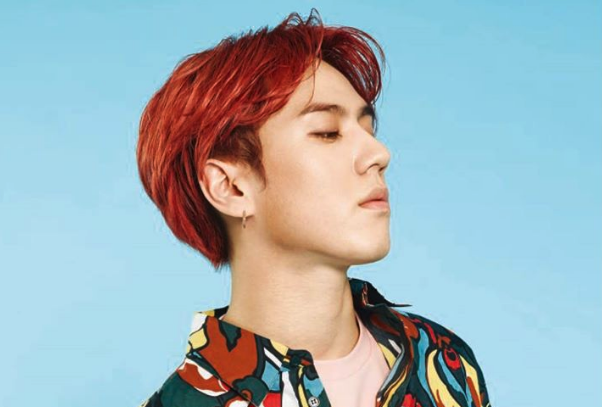 Sports Donga is reporting that GOT7’s Yugyeom has joined Mnet’s “Hit the Stage.”

According to their report and inside source, the GOT7 member will be participating in filming for the show on September 11.

Yugyeom is known for his dance skills, so it’s no suprise that the show’s producers sought him. Since the announcement of the show many fans requested Yugyeom as a contestant.

The source stated, “Yugyeom plans on showing his individual charm that he hasn’t been able to show thus far through an explosive stage.”

“Hit the Stage” will air its last episode on September 28. A second season for the show is still in discussion.

GOT7
Yugyeom
Hit the Stage
How does this article make you feel?