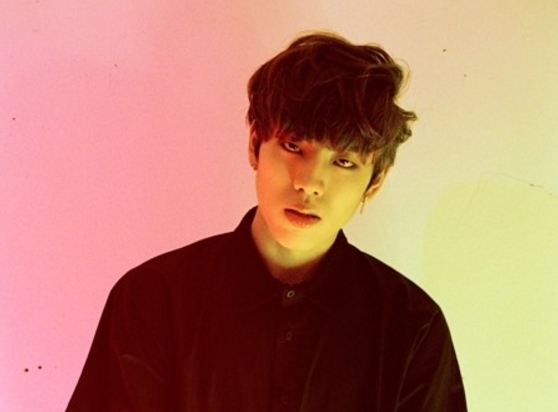 INFINITE’s Dongwoo has been revealed to have lost his father today.

An inside source revealed that his father passed away from a chronic illness in the early hours of September 2.

Dongwoo had been in Japan when he heard of the news. He returned to Korea to be with his family and participate in funeral procedures. Whether or not he will be able to perform at INFINITE’s concert in Japan remains unclear.

Previously, Dongwoo expressed his love and respect for his father on various broadcasts making the sad news even more heartbreaking.

After completing their summer concert tour, INFINITE planned on making a comeback on September 19.

We offer our sincerest condolences to Dongwoo and his family.