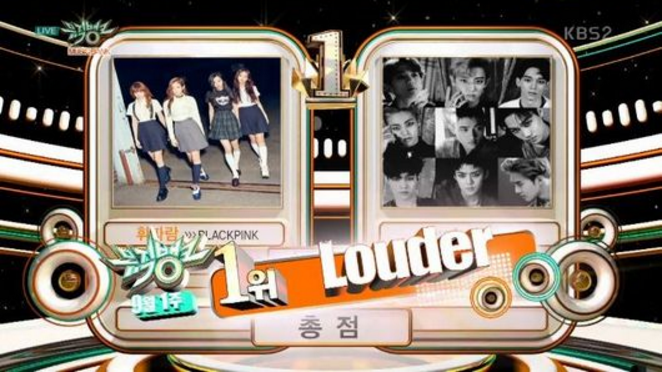 The September 2 episode of KBS2’s “Music Bank” featured BLACKPINK’s “Whistle” and EXO’s “Louder” (“Lotto”) in the running for first place. In the end, EXO got their sixth win for “Lotto” with 7,151 points. EXO did not perform on today’s episode and were not present to receive their trophy.

Han Dong Geun “Making a New Ending For This Story”