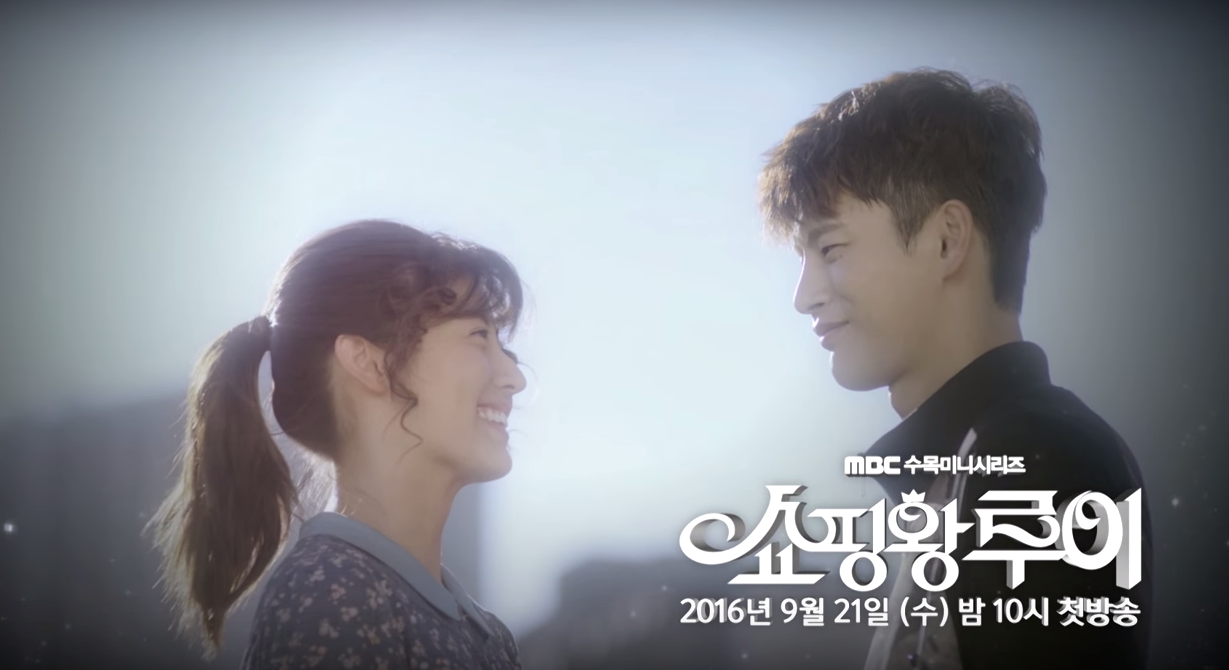 Say goodbye to the slick professional scammer from “Squad 38,” and hello to chaebol Louie.

In the short video, Seo In Guk slowly leans closer to Nam Ji Hyun, before muttering, “I’m hungry. Give me food,” and adorably smiling.

The teaser briefly shows that Seo In Guk will play “Greenhouse Prince Louie from France,” while Nam Ji Hyun will play “Natural beauty Go Bok Shil from Gangwon Province.” It curiously ends with a caption that asks, “How did you two meet?”

The lighthearted music and effects hint at the lovable chemistry that these two characters will reportedly have.

“Shopping King Louie” is a romantic comedy that tells the story of Louie, a chaebol heir who has no memory of his past and ends up in Seoul after being raised in France his whole life, and Go Bok Shil, a go-getter rural girl whose trying to make a name for herself in the busy city. Already highly anticipated for being a prize-winning drama, it will also star Yoon Sang Hyun and Im Se Mi as well.

Written by Oh Ji Young and directed by Lee Sang Yeob, “Shopping King Louie” will premiere on September 21 at 10 p.m. KST, following the end of “W.”