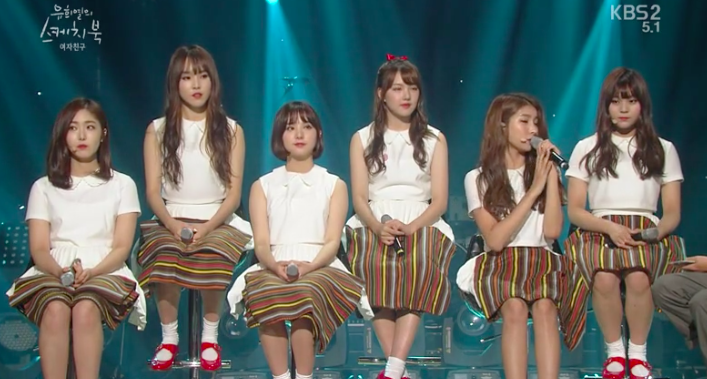 On the September 3 episode of KBS2 show “Yoo Hee Yeol’s Sketchbook,” GFRIEND appears as a guest for the show’s girl group special.

GFRIEND treats the audience to a live performance of their hits and following the performance sits down with Yoo Hee Yeol to chat about their music and how far they have come since their debut.

During the interview, Yoo Hee Yeol asks, “Some people say that all of GFRIEND’s songs or concepts are too similar. What do you think about this opinion?” 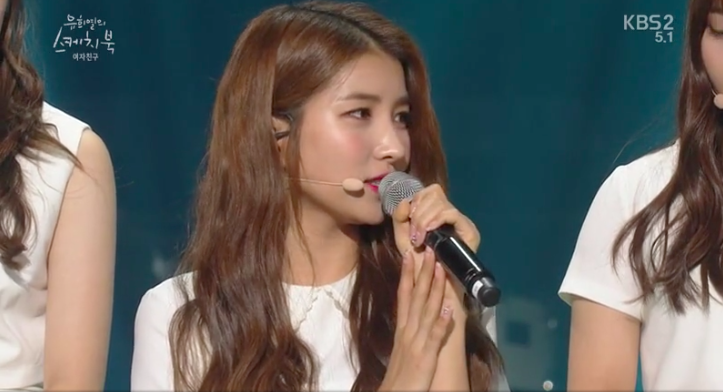 GFRIEND’s Sowon responds, “I think we like that [people think that way]. It hasn’t been two years since we debuted but the very fact that many people can think, ‘This feels like GFRIEND,’ or ‘This sounds just like a GFRIEND song,’ shows that we have properly conveyed our particular [identity as a group].”

“So I think we were actually happier [that people think that way],” Sowon says.

What do you think about Sowon’s response?

GFRIEND
Sowon
How does this article make you feel?