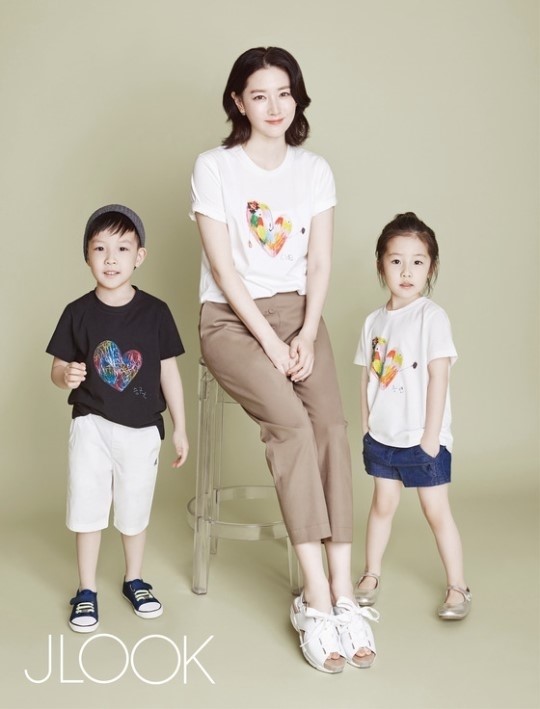 The actress reportedly considered the offer for a long time before accepting. It is her first variety program since her debut in the industry, 26 years ago.

Through the production staff, Lee Young Ae stated, “I lived life only as an actor for many years. After I got married and raised children, I valued family and close friends much more deeply. In honor of Chuseok, where entire families gather in front of the TV, I’ve decided to greet audiences, not through a drama or film like before, but more naturally [through a variety program].”

Lee Young Ae will share what kind of music she likes to listen to on the show and recommend songs that are good for the entire family to sing on holidays, as well as sing. She will also share a little of her daily life with her family and how she raises her twin children.

Lee Young Ae
Stars Who Sing
How does this article make you feel?