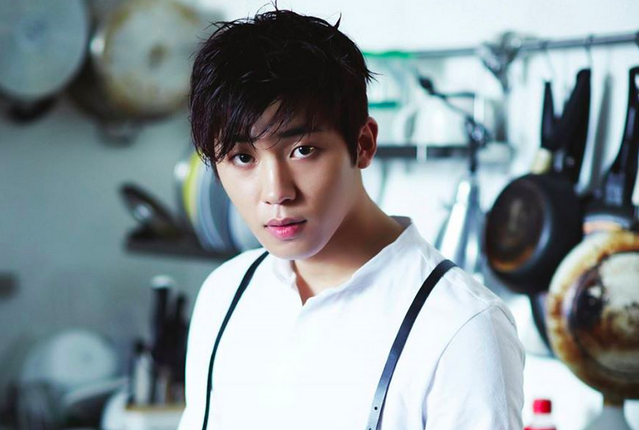 Teen Top member Changjo has been confirmed to join the talented crew of “Hit the Stage”!

According to a broadcast representative on September 3, Changjo will feature on the last episode of the popular dance show “Hit the Stage” and will show an incredible stage performance.

“Hit the Stage” pairs up K-pop stars with professional dancers as they compete against each other each week with a given topic.

Changjo
Teen Top
Hit the Stage
How does this article make you feel?