Red Velvet’s Seulgi is the next member to release teaser images for their upcoming comeback. 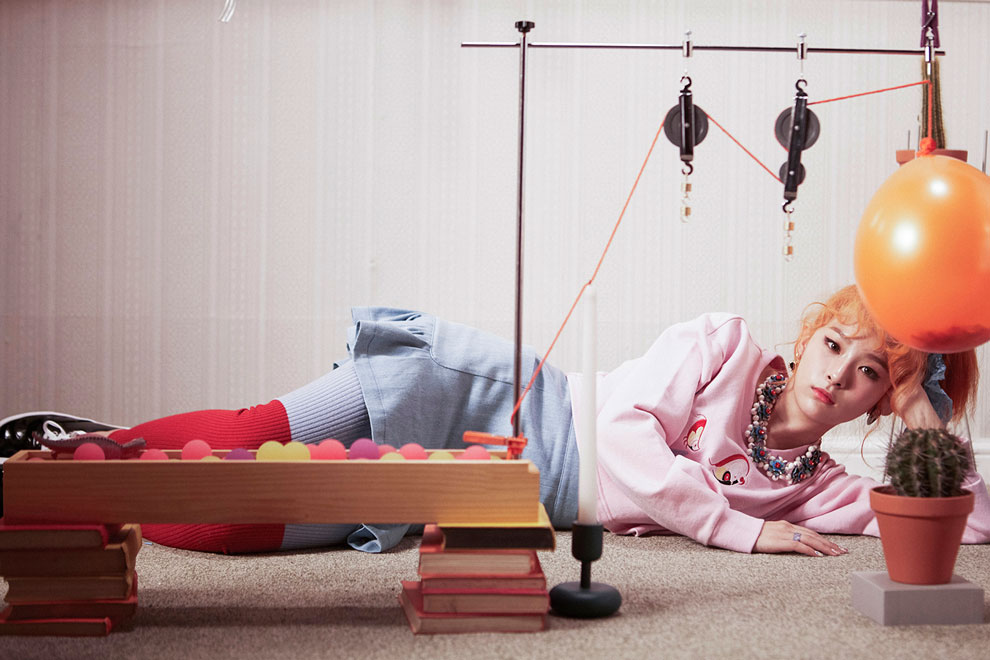 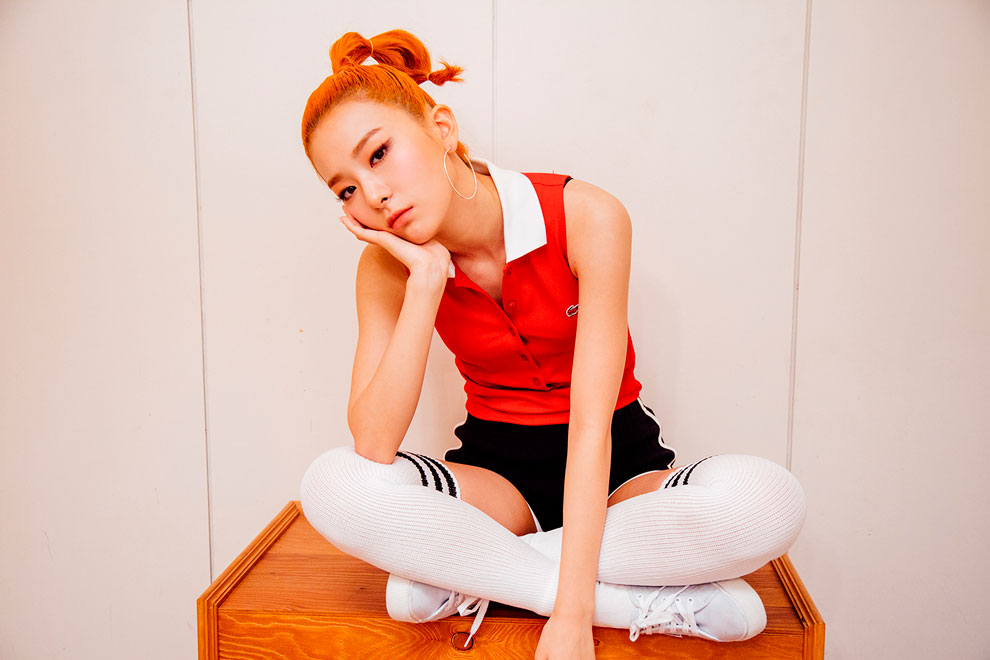 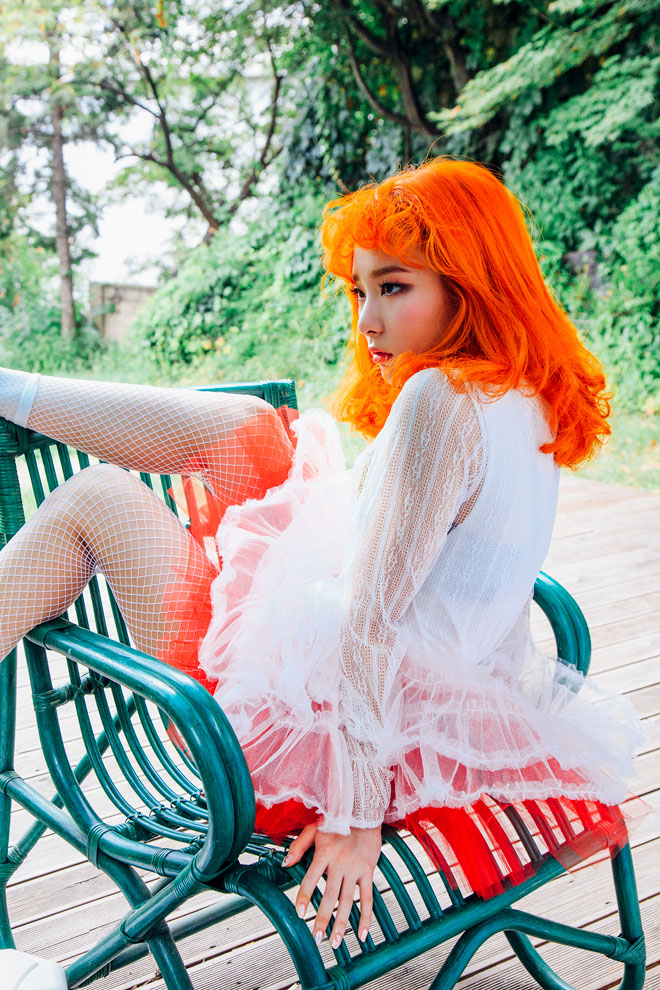 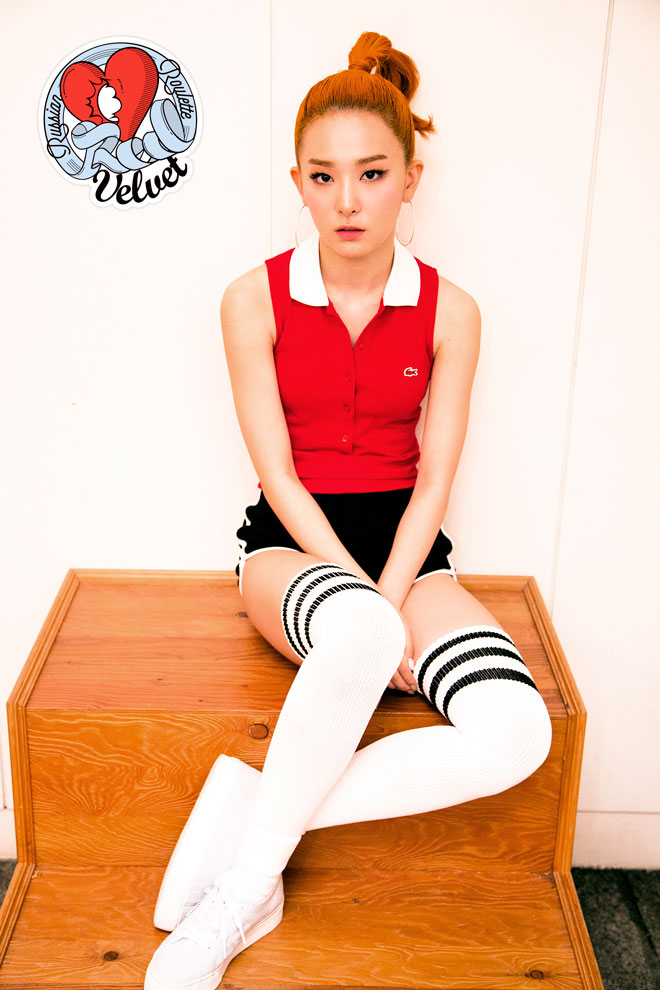 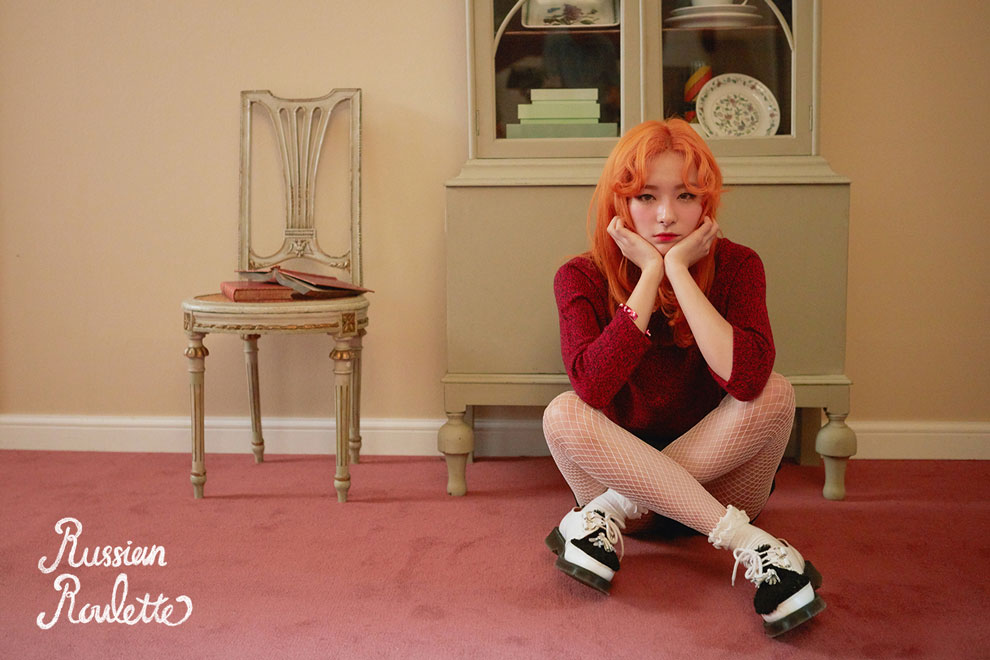 Along with the new teasers, some new details regarding their comeback plan have been revealed.

On September 6, Red Velvet will do a live broadcast counting down until the release of their new mini-album and title track “Russian Roulette.”

The members plan on introducing their new album and sharing some interesting stories related to their comeback preparations. Furthermore, Red Velvet plans on performing a B-side track live.

“Russian Roulette” will be released on September 7 at 12 a.m. KST.