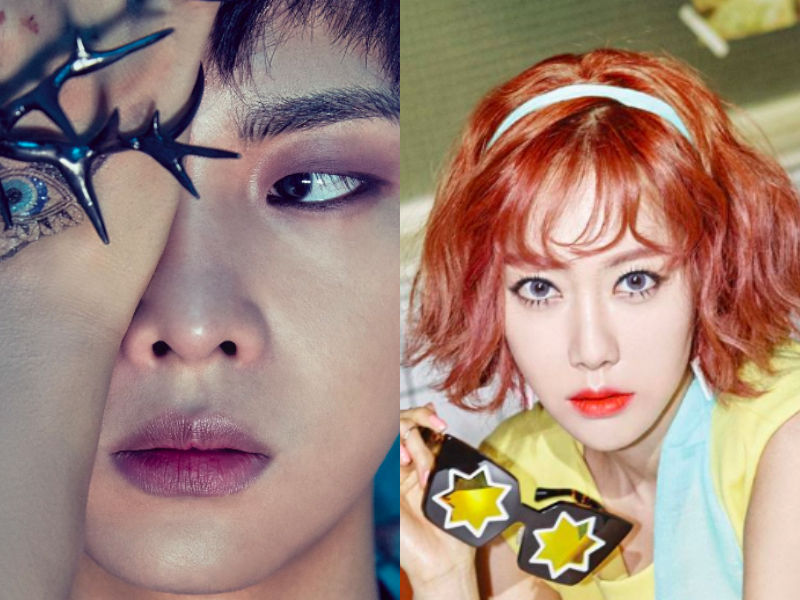 Watch: VIXX’s N And Melody Day’s Yeoeun Sing “Without You” For “W” OST

Listen to it below!

Recent reports have revealed that VIXX’s N and Melody Day’s Yeoeun will be contributing a track to the OST for MBC’s Wednesday-Thursday drama “W.”

The pair have apparently already recorded the song. The duo’s track will be released on September 7.

This track will be N’s first time releasing an OST song. Due to his vocal skills as a VIXX member, many are looking forward to hearing his voice through the OST. As for Yeoeun, she has gained recognition for her singing skills through “King of Masked Singer.” Fans are anticipating the duet between the two singers.

“W” is currently coming in first place with the highest ratings amongst its competitors.