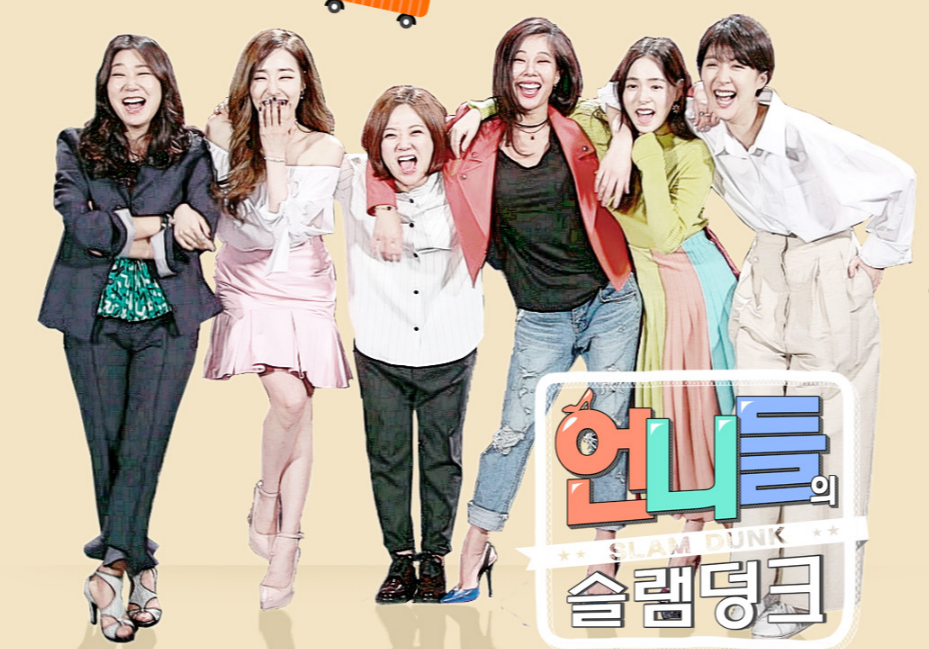 Previously, “Sister’s Slam Dunk” experienced a drop in ratings following the departure of Girls’ Generation’s Tiffany from the variety show.

There were multiple potential factors that could be attributed to the decrease besides the controversy surrounding Tiffany. Although the show had been first place amongst its variety show competitors in the same time slot, they did not air for two weeks because of the Rio Olympics.

While Tiffany has been edited out of certain scenes, she can still be seen in the September 2 episode as well.

You can watch the latest “Sister’s Slam Dunk” episode below: