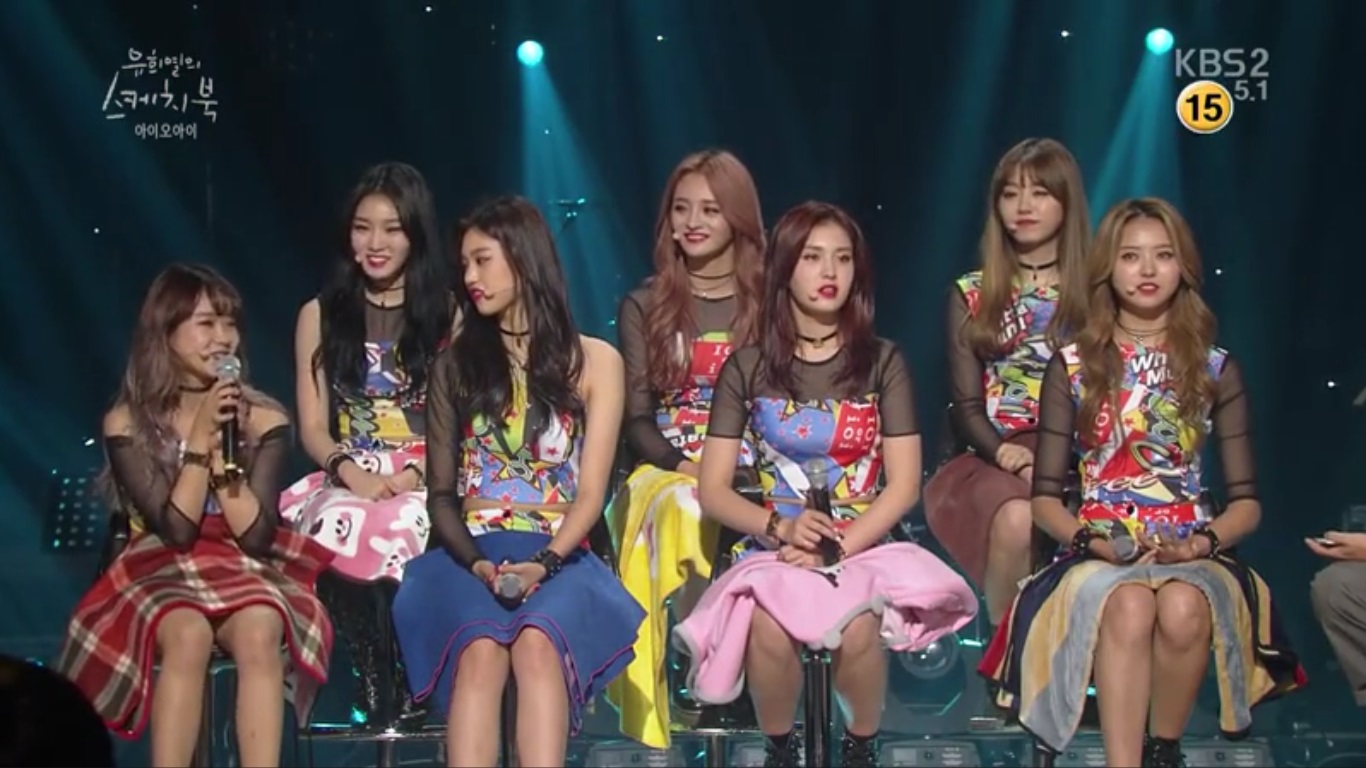 I.O.I Reveals They Were Sure “Pick Me” Would Be A Disaster

The ladies of I.O.I showcase their fresh charm for the girl group special of KBS2’s “Yoo Hee Yeol’s Sketchbook”!

On the September 3 episode of the show, I.O.I performs and talks about their hit song “Pick Me.”

Choi Yoojung states, “It feels surreal to be actually here. It’s fascinating that we’re filming in the day.”

Host Yoo Hee Yeol tells her, “We usually film in the evening, but girl groups’ schedules are so busy we’re doing it in the day.”

When asked what sets I.O.I apart from other girl groups, Jeon Somi answers, “The only thing that we confidently have going for us is that we’re young. Our average age is lower because of me.”

The audience cracks up when she says, “I’m in my third year of middle school. I’m an elementary school graduate.”

Kim Doyeon reveals, “Kids don’t usually know about singers like us, so it’s when we’re acknowledged by kids that I feel our popularity.” 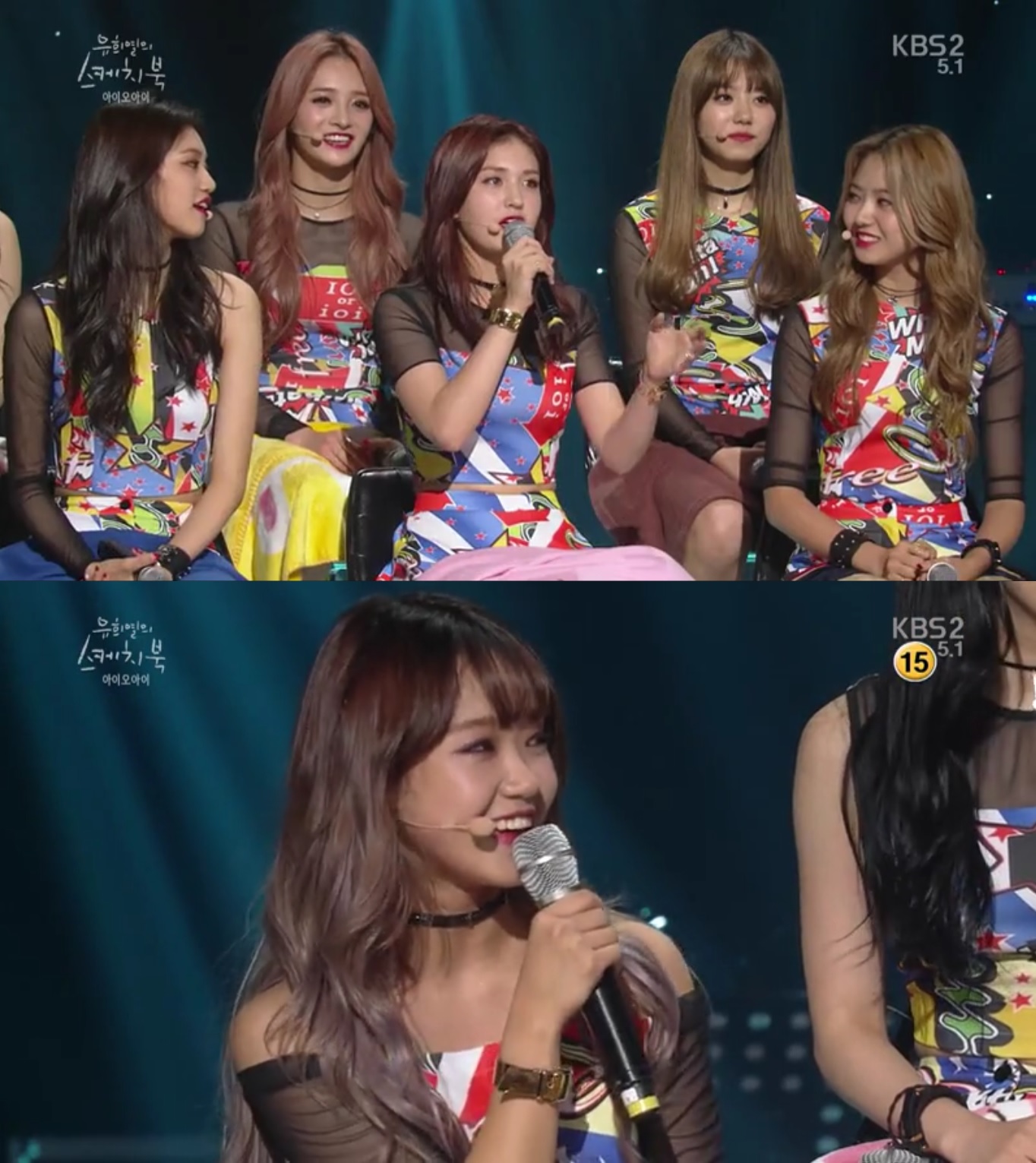 Yoo Hee Yeol then asks the girls their first impressions about “Pick Me,” and Choi Yoojung confesses, “At first I was worried because the lyrics only kept repeating the words ‘pick me,’ and EDM is a genre that’s quite unconventional for girl groups.

She adds, “I really thought the show itself would flop.”

Zhou Jieqiong says, “I remember first seeing its strange choreography performed by women in masks, so I felt the same way Yoojung did. I thought it was going to be a disaster. I didn’t know it would turn out this well.”

I.O.I
Yoo Hee Yeol's Sketchbook
How does this article make you feel?