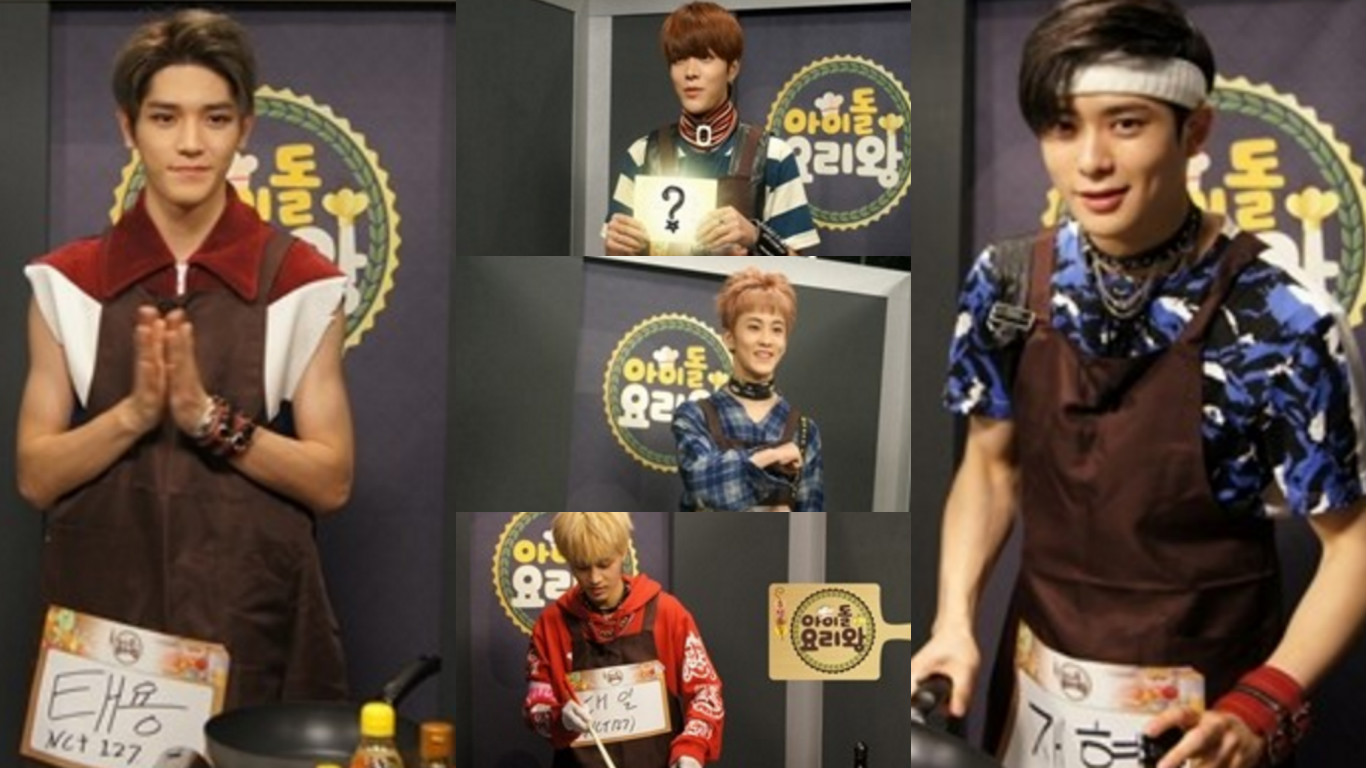 NCT 127 and Hello Venus have thrown their hats in the ring to try out against 200 other idols for a chance at the title of the very first “Idol Chef King!”

On September 3, MBC released pictures that show members from the groups in the preliminaries for the Chuseok special.

The pictures show Lime, Yeoreum and Seoyoung of Hello Venus concentrating fervently on their cooking. 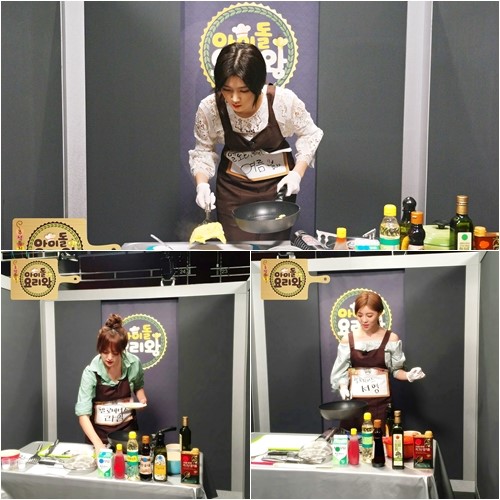 The pictures reveal NCT 127 members Yuta, Taeyong, Mark, Taeil, and Jaehyun as they receive their mission card and get ready to cook. The members look determined to win, and Taeil appears already hard at work with his kitchen masterpiece. 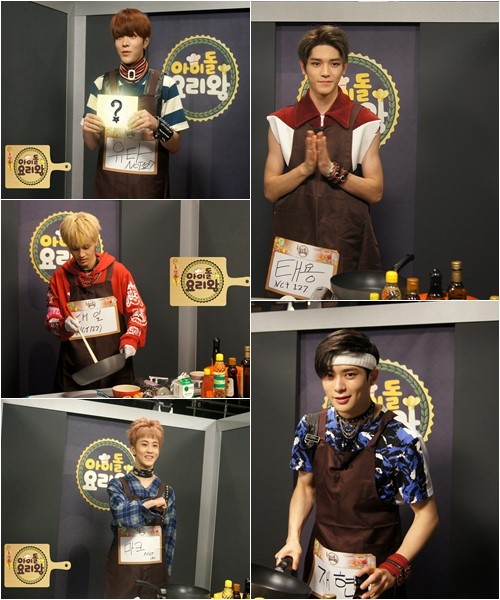 The Chuseok special will feature 200 idols, including members of EXO, BTS, BTOB, VIXX, TWICE, B1A4, AOA, Lovelyz and more as they battle it out to become crowned the very first annual Idol Chef King! The special will air later this month during the Chuseok holidays.