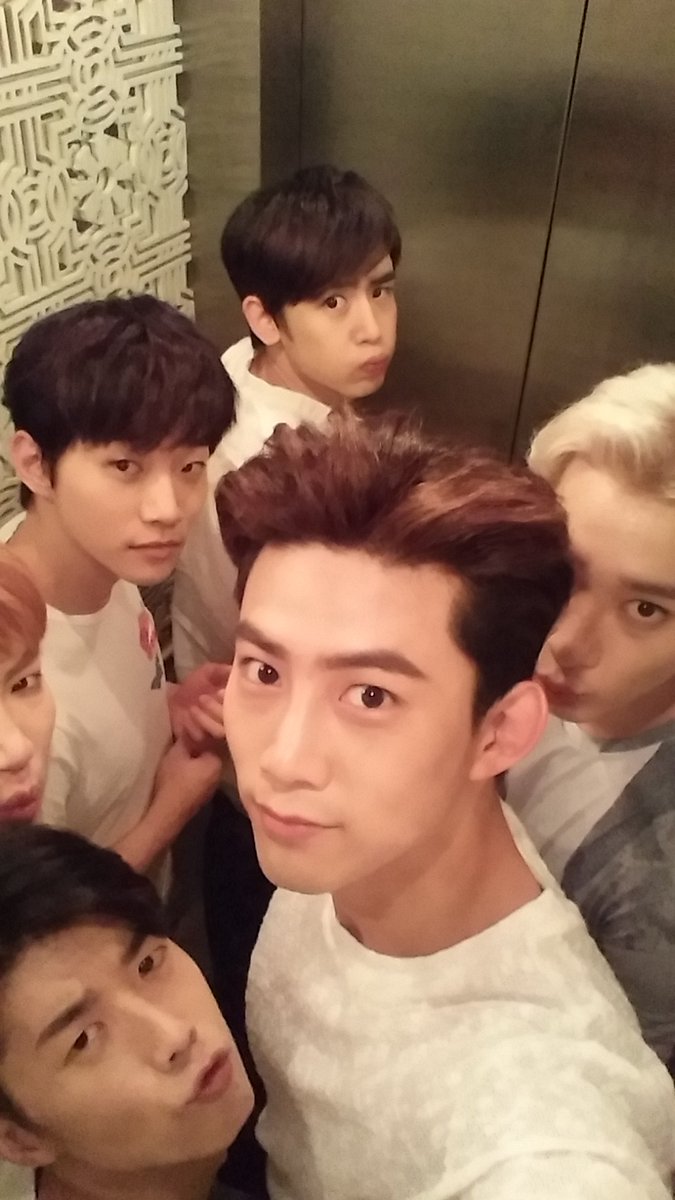 Already eight years since their debut in 2008, September 4 marks the day the members of 2PM made a “10 out of 10” impression on the K-Pop industry. Having come a long way since their “beast-dols” days, 2PM doesn’t forget to thank the fans on this special occation.

Junho writes a simple but thoughtful message that says, “September 4, 2008-September 4, 2016 – I promise everyone that we will always be together.”

Nichkhun also thanks fans for the last eight years, and writes, “My HOTTEST!! Thank you for being with us for eight years!! I’m really happy!! To have met good members and to have met you guys, who are so pretty and kind^^ I wasn’t able to take a picture today, but I’ll take and upload one tomorrow, for sure~ Then, ‘Khun’ night~”

Jun.K posts a heartwarming, hand-written letter for the fans. He talks about how it seemed like they debuted just yesterday, but they’ve somehow all grown up into respectable men. Mentioning that HOTTEST have matured with them as well, he finishes by writing, “Thank you, thank you again. We will work harder to meet you more often so that we can repay the huge amount of love we receive. Let’s grow old together, healthy and happy. ^.^ I love you!!” The idol warmly signs the letter with his real name, “Min Jun.”

Finally, Taecyeon uploads a series of old pictures, looking back at 2PM over the years. He also says, “Thank you for 2PM’s 8th anniversary. HOTTEST [are] the best” 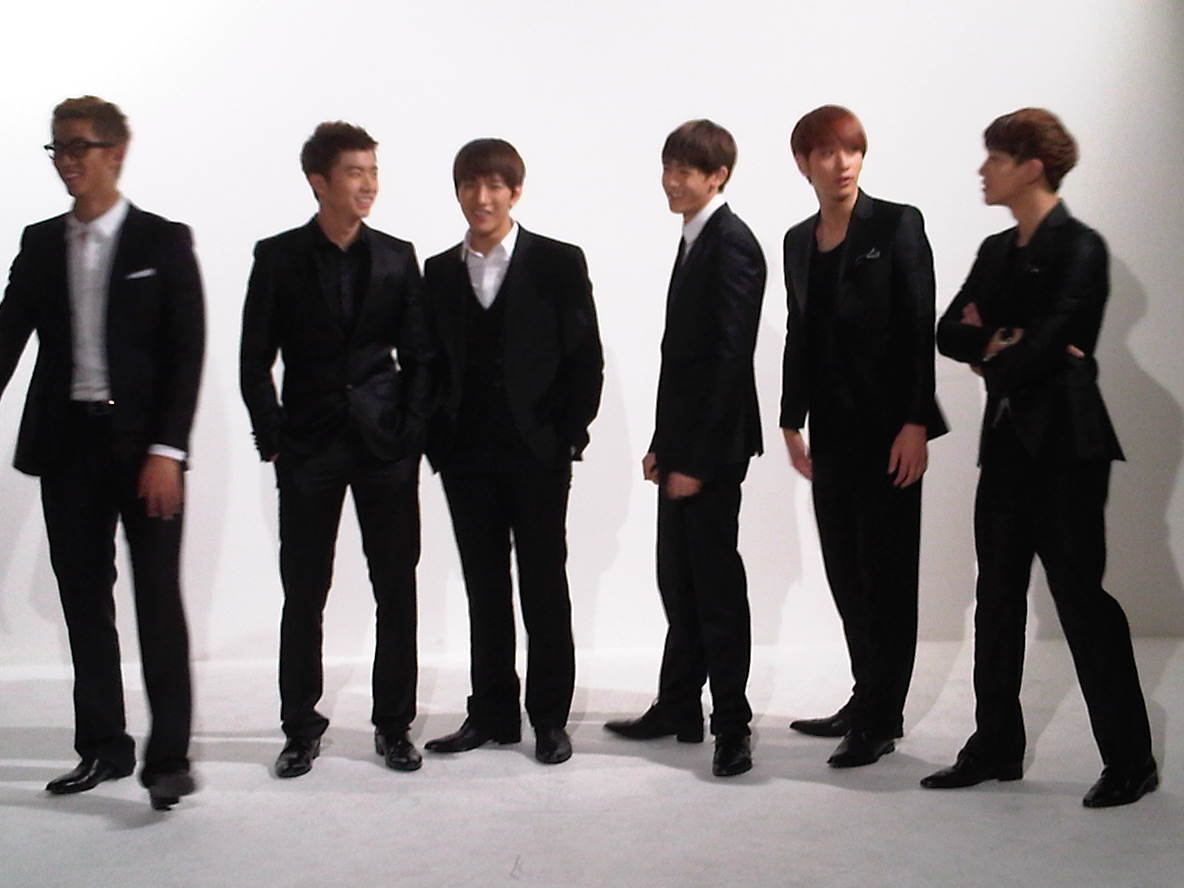 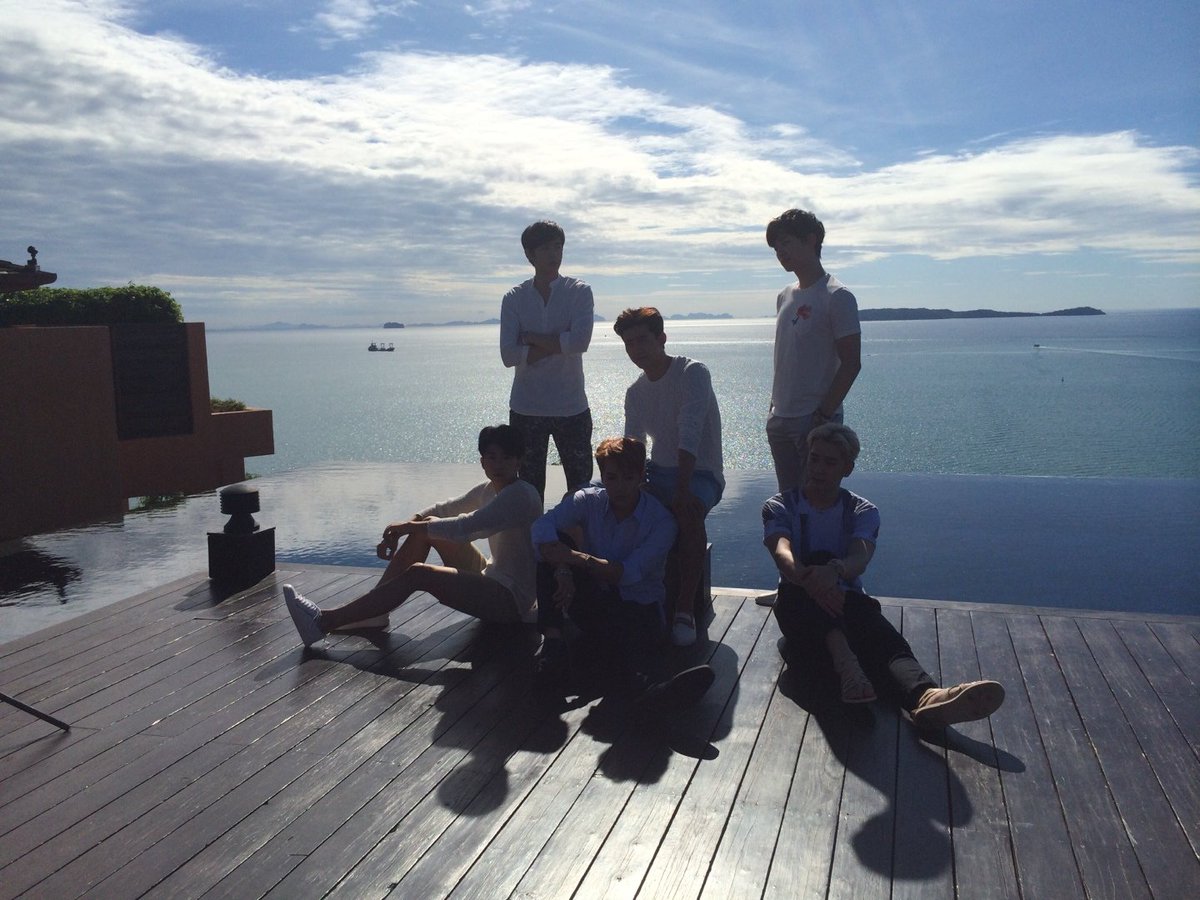 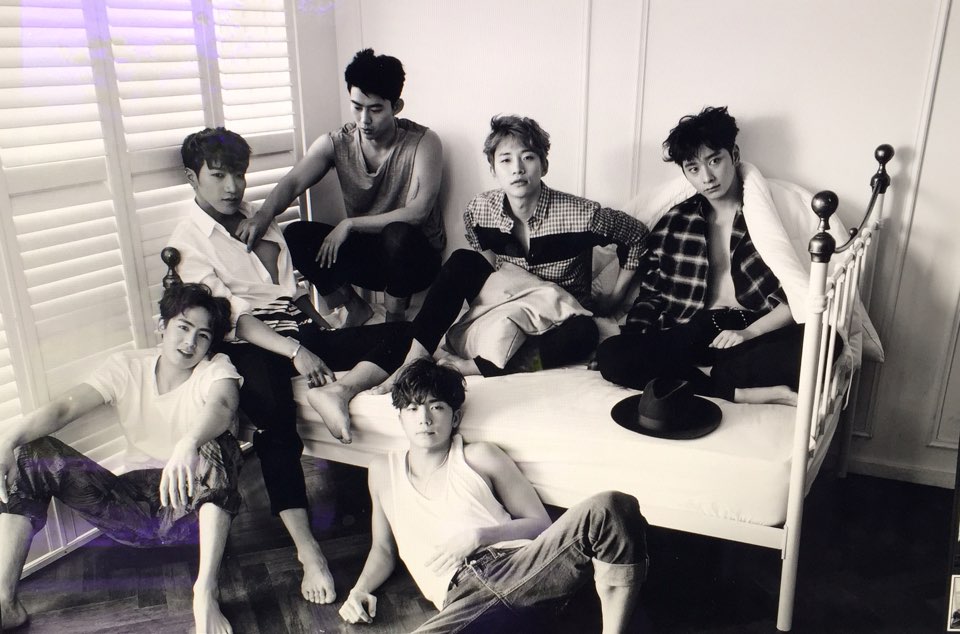 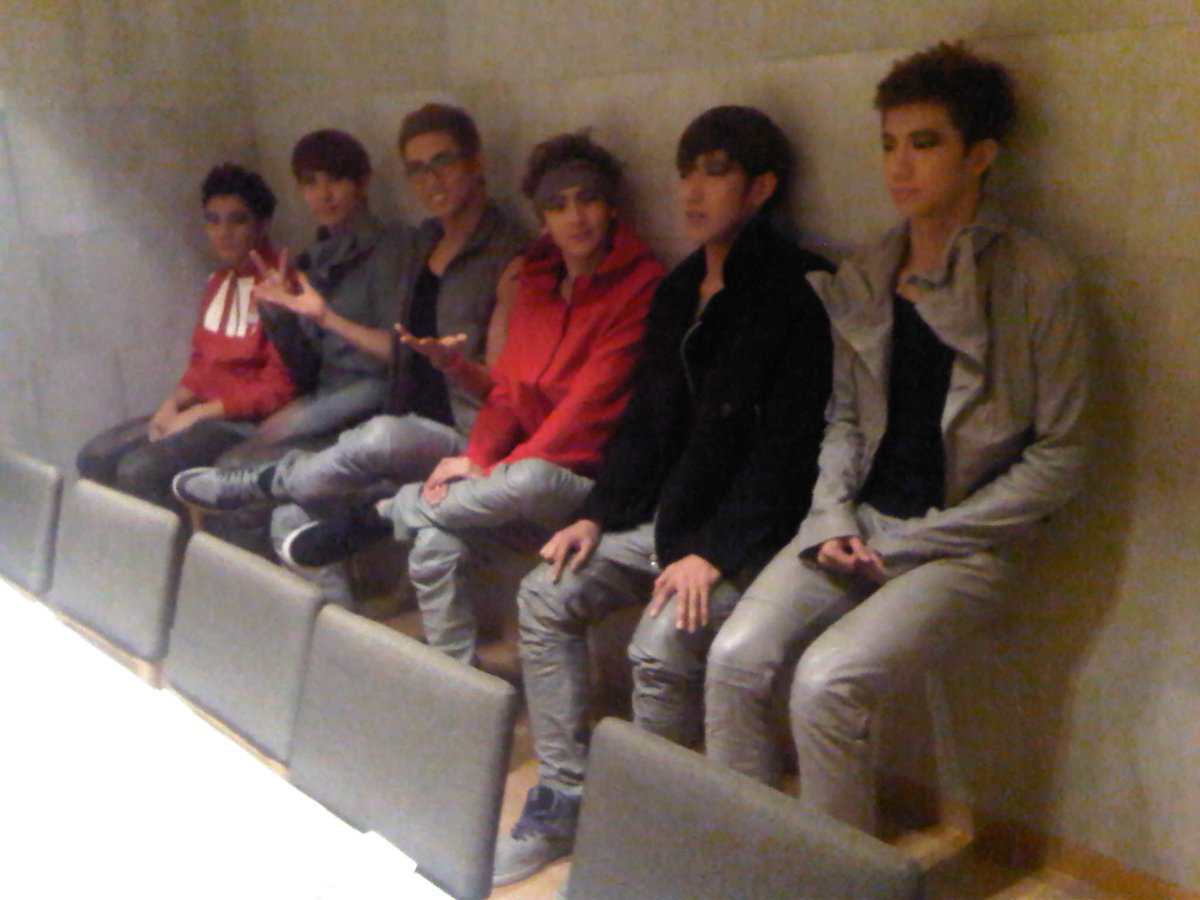 Congratulations to 2PM and HOTTEST on their eighth anniversary!

2PM
Jun.K
Junho
Nichkhun
Taecyeon
How does this article make you feel?