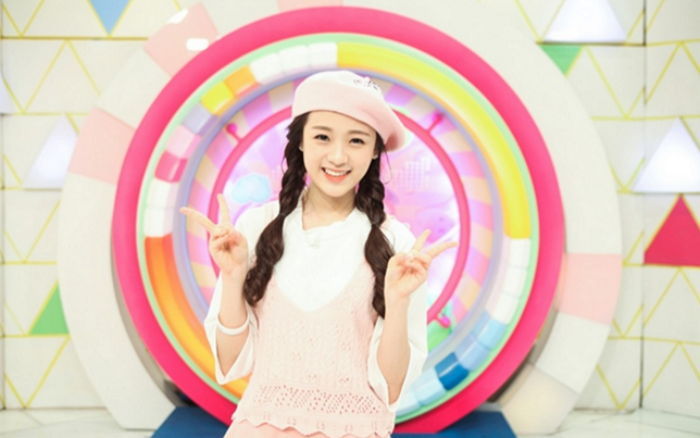 April’s Jinsol may be young, but the level of her talents appear to exceed her age!

On September 2, EBS aired a special where contestants battled it out to become the next female MC (known as “Hani”) for the popular children’s show “Tok! Tok! Boni Hani.”

Although she was met with fierce competition from three other people, Jinsol was noticed for her unparalleled talent for emceeing.

With the combination of pre-show votes as well as live votes, she easily took first place, and is now the new female MC, or “Hani.” 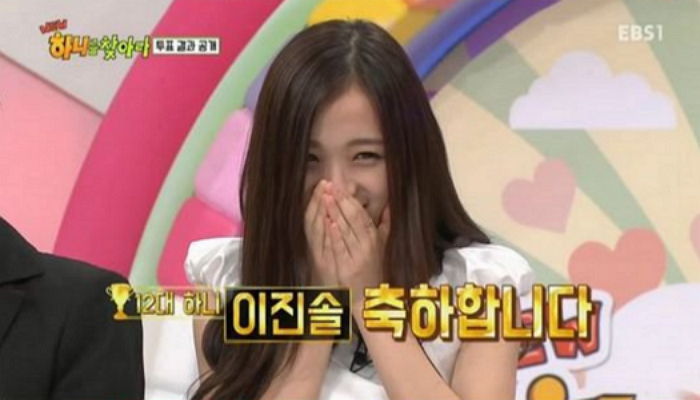 Production director Im Shi Jin from “Tok! Tok! Boni Hani” comments, “Jinsol’s enthusiasm towards [the position] was immense. Her distinguishable skills that appeared particularly during the ‘Our Language Dictionary’ corner were a big factor in her win.”

The idol also expresses her happiness, and says, “Thank you to everyone who toiled with me. I will continue to work hard, so please watch over me.”

Meanwhile, Jinsol will appear as “Hani” alongside Shin Dong Woo starting from the September 5 broadcast of “Tok! Tok! Boni Hani.”

APRIL
jinsol
Tok! Tok! Boni Hani
How does this article make you feel?