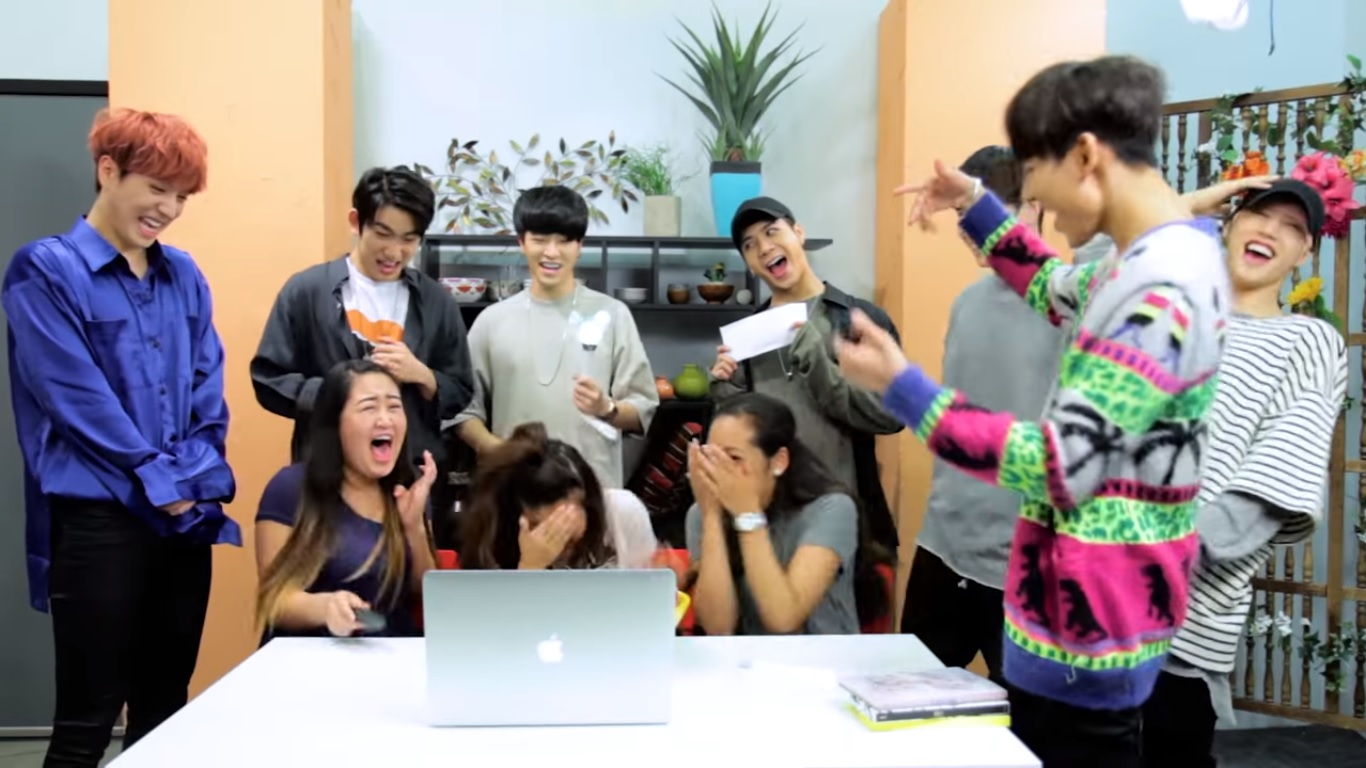 In a BuzzFeed video, the boys of GOT7 leave six fans starstruck with a surprise, once-in-a-lifetime event.

The unsuspecting ladies sit down with BuzzFeed to take a test to determine which GOT7 member they most resemble. They also profess their love for the group, saying, “They’re so diverse and that’s really amazing because they can connect to so many people.”

Unbeknownst to them, their favorite group is already on their way for the big reveal. 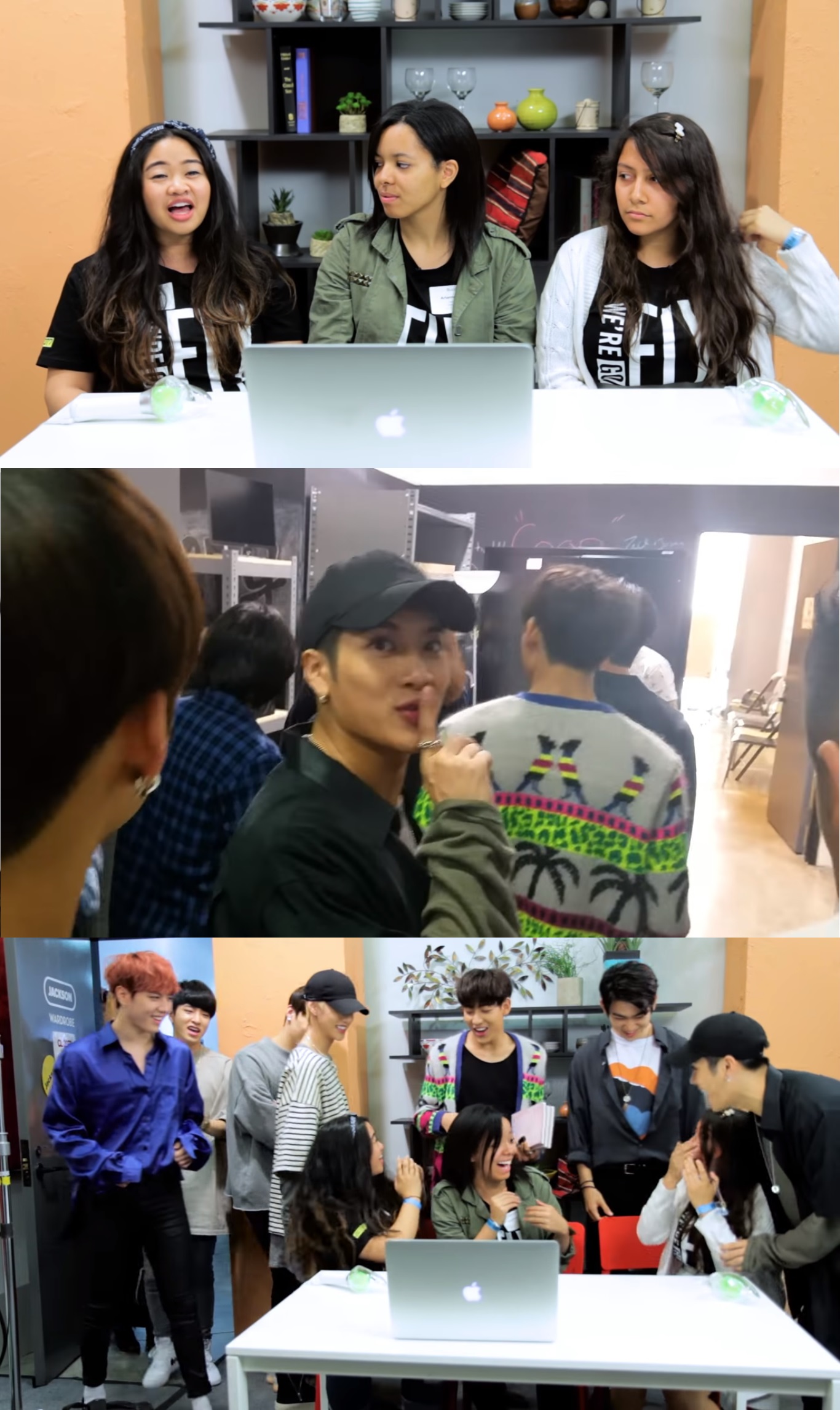 When GOT7 barges into the room, the fans scream in a mix of shock and happiness. “I can’t think right now. Is this real? This is not real,” one fan remarks.

When asked about his favorite part of performing, member BamBam jokes, “Maybe when you guys all dab with me.”

To top it off, before they leave, GOT7 also presents the fans with free tickets to their concert that night. 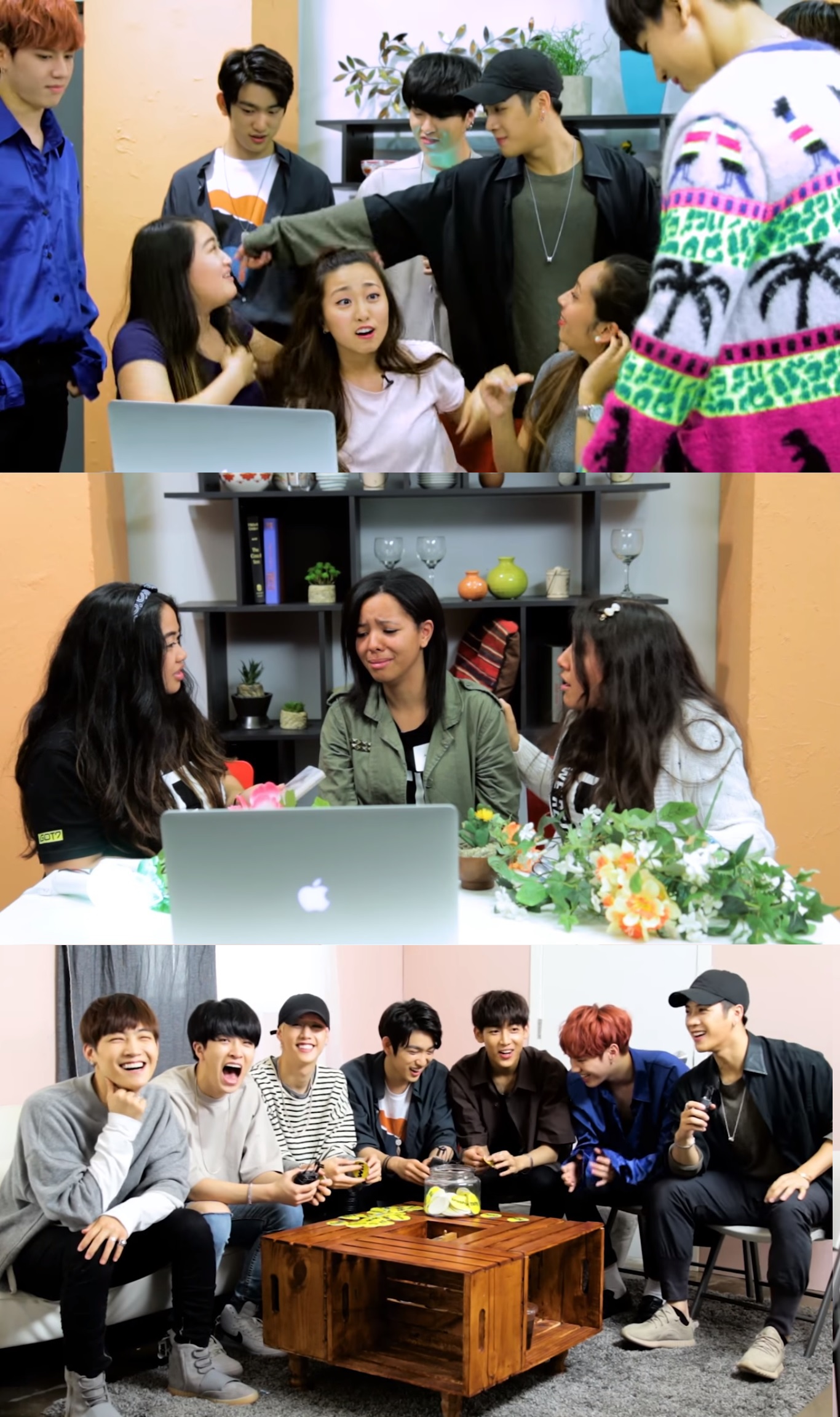 The fans are left dumbstruck after the encounter, but it was a memorable experience for GOT7 as well, as Jackson later confesses, “I was more nervous than the iGOT7, to be very honest.”

Leader JB says, “It was great seeing them up close.”

BamBam adds, “I think it’s an honor, and it’s a really good memory to me.”

Watch the big surprise below!

GOT7
BuzzFeed
How does this article make you feel?