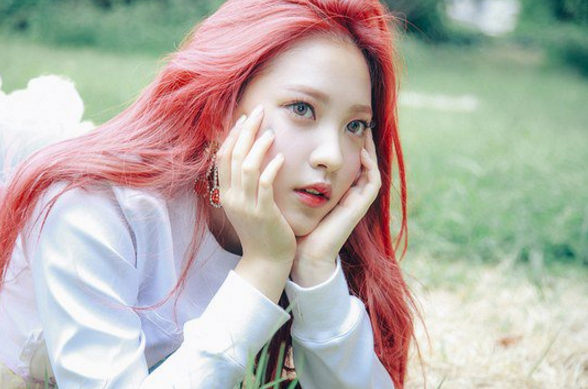 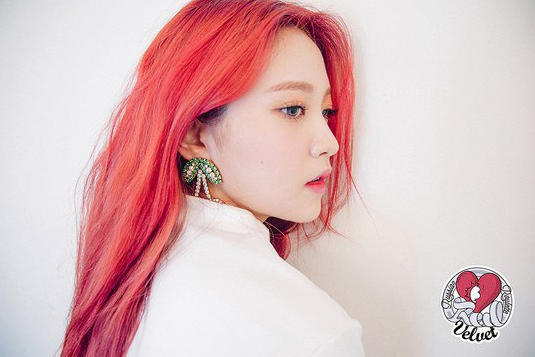 The group has been releasing teasers since September 1 through their official Instagram homepage. Teasers for Joy, Irene, and Seulgi were released consecutively during the last four days.

The group will also be making their comeback stage through Mnet’s “M! Countdown.”