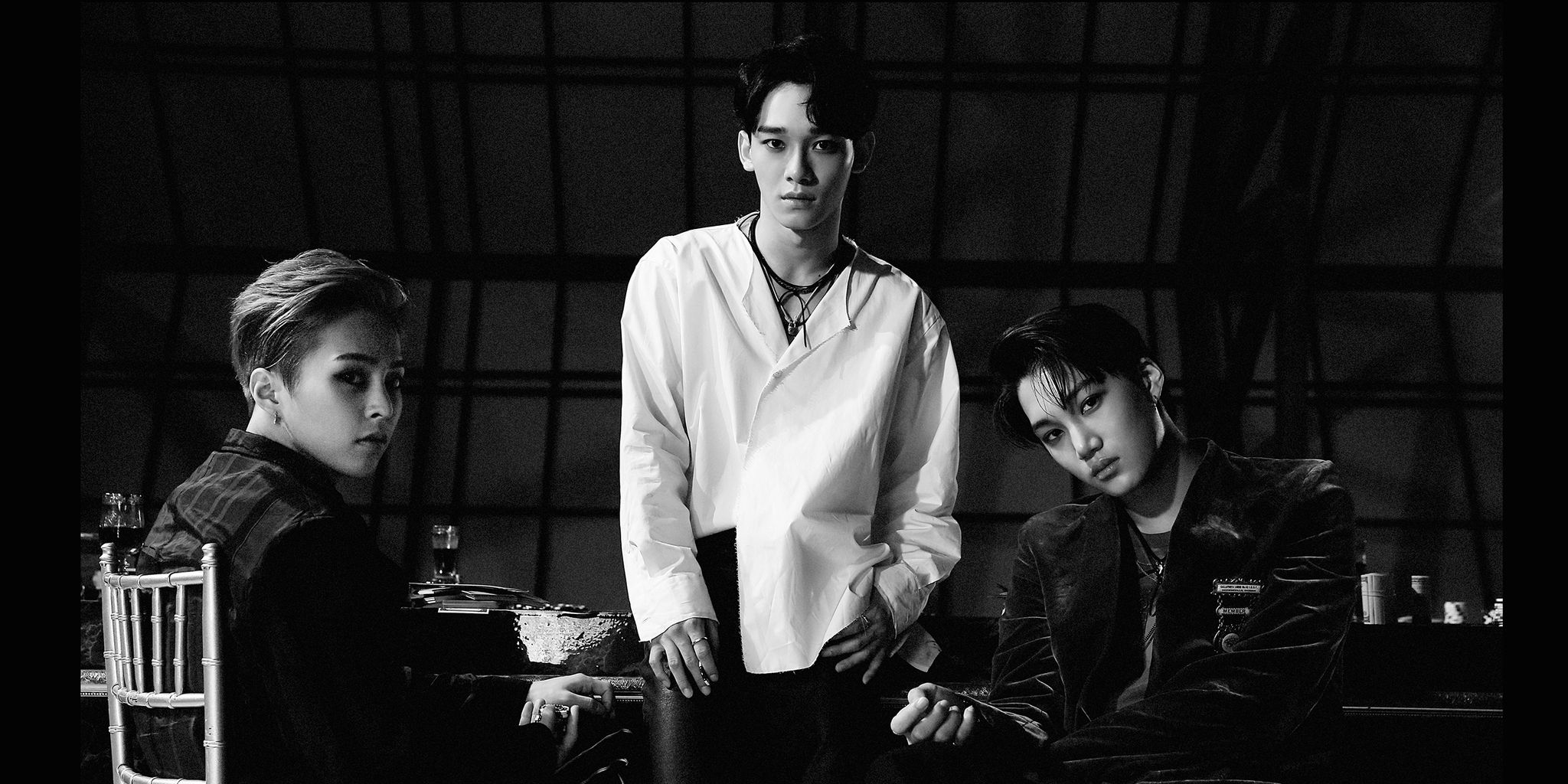 The all-female Top 9 that we experienced last week is no longer! This week sees the debut of three new songs from male artists in the Top 10, including the new No. 1 song, EXO’s “Lotto.” Congratulations to EXO!

“Lotto” takes our top spot thanks to wins on Inkigayo, Music Bank, and M!Countdown. It also topped our Soompi Airplay. With its hip-hop style melody, and lyrics about a guy who feels like he won the lottery after meeting his dream girl, “Lotto” is a sure winner! It held off last week’s champion “Whistle” by rookie female group BLACKPINK to win our top spot this week.

As mentioned earlier, there are two other new songs in the Top 10. Moving up six spots to No. 8 is “Puzzle,” a collaboration between hip-hop artists C-Jamm and BewhY, and the first Top 10 hit for both artists. C-Jamm and BewhY recently appeared on the hip-hop program “Show Me The Money Season 5;” BewhY won the show, while C-Jamm was named runner-up. No hard feelings between the two – they’ve actually known each other since high school and are best friends, making this collaboration even more meaningful.

Up two spots to No. 10 is VIXX’s latest hit “Fantasy.” It is the title song from VIXX’s single album “Hades,” a continuation from their VIXX 2016 Conception series. The first part, “Zelos,” was released back in April. It’s a modern R&B dance track that samples Beethoven’s Moonlight Sonata. The lyrics are about six guys (VIXX being a six-member group, in case you didn’t know!) who are yearning for love.