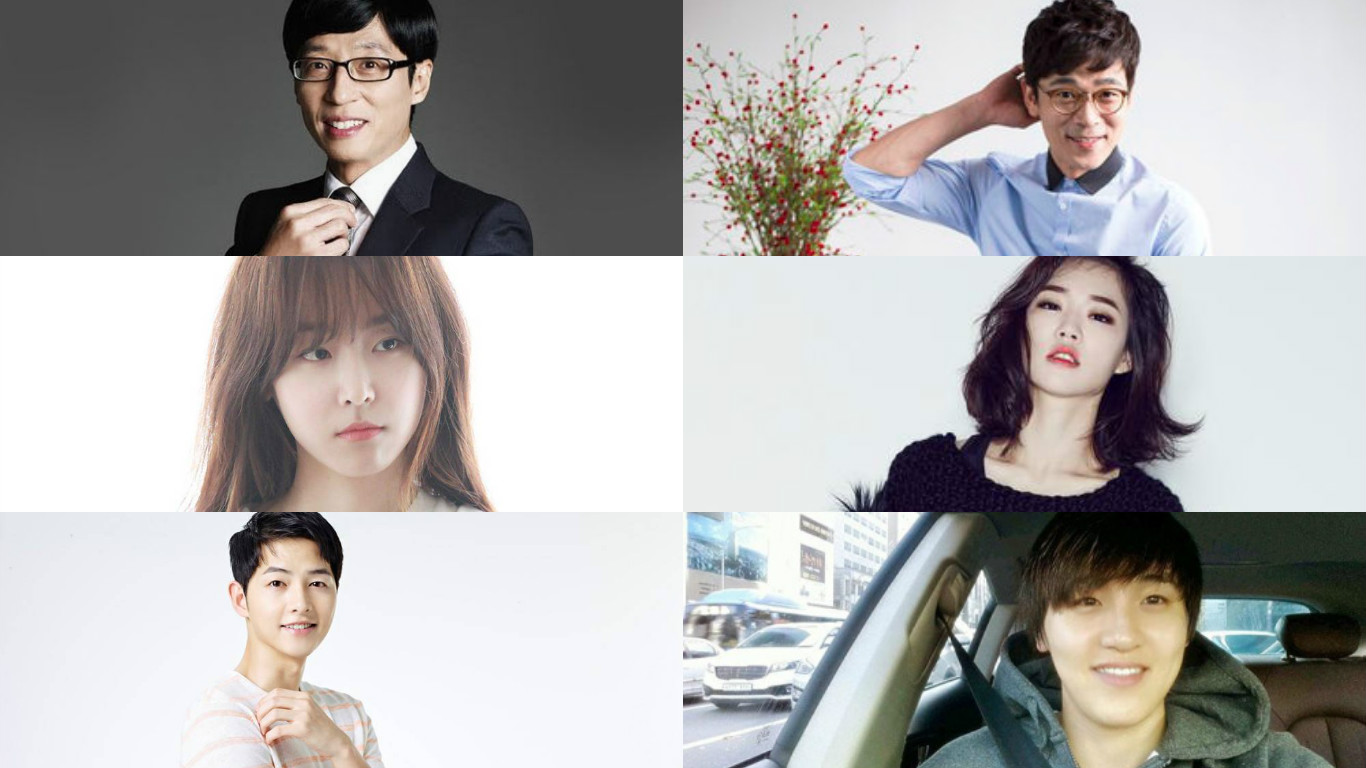 In the Korean entertainment world, some celebrity friendships are legendary. Veteran actors Jung Woo Sung and Lee Jung Jae, for example, are so close that they co-own a building and live next door to one another. However, the following three friendships might have flown under the radar due to their unexpected crossing of careers. 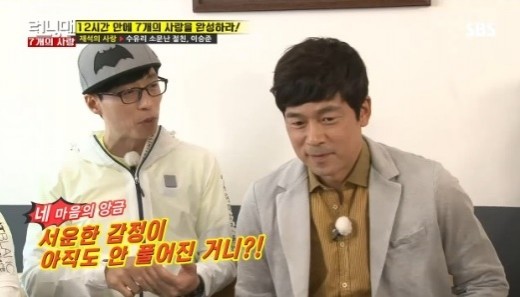 The friend list of the “national MC” contains fellow entertainers such as Kim Je Dong and Ji Suk Jin, but he also has friends among actors. In an April episode of “Running Man,” Yoo Jae Suk revealed how he knows the actor Lee Seung Joon.

The two of them are alumni from the same high school, and the “Running Man” episode marked their first meeting in 26 years. But Lee Seung Joon showed how close they were despite the intervening years when he teased Yoo Jae Suk about his past girlfriends and told his castmates about his embarrassing school days. 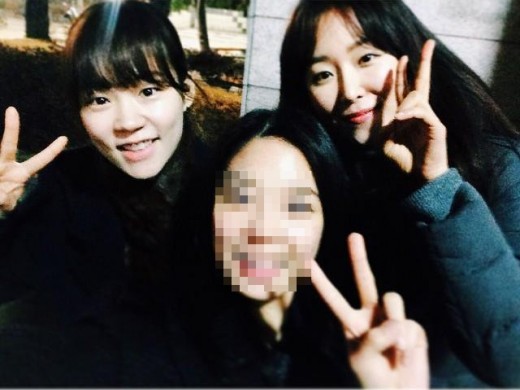 Although both Seo Hyun Jin and Han Ye Ri are actresses, they are a lot closer than you might think. Not only did they attend the same high school, but they both studied dance together before making their careers in acting.

In a press conference for “Another Oh Hae Young,” Seo Hyun Jin said, “Han Ye Ri works as both a dancer and an actor. I envy that. I think it’s a wise decision.” Han Ye Ri recently appeared in “Youth Generation” and also lent her public support to her friend. 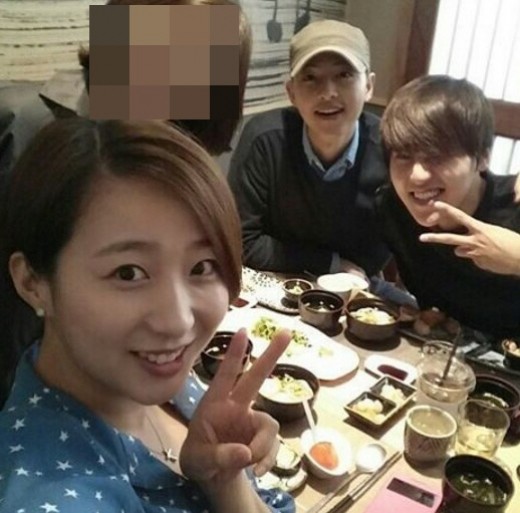 Both work in the entertainment industry, but in very different careers: Song Joong Ki is an actor while Ryu Geun Ji has made a name for himself as a comedian. On the surface, they appear to have nothing in common, but the two young men actually went to elementary school together.

The two are so close that Ryu Geun Ji even visited Song Joong Ki during his military service, and shared on social media pictures from their elementary school reunion. Recently, Ryu Geun Ji said, “I was close with Song Joong Ki in elementary school but we stopped contacting each other. It was only when he was the MC of “Music Bank” and I was working as a comedian that we met again. Since then, we’ve been close again.”

Did any of these surprise you? What other celebrity friendships have taken you by surprise?