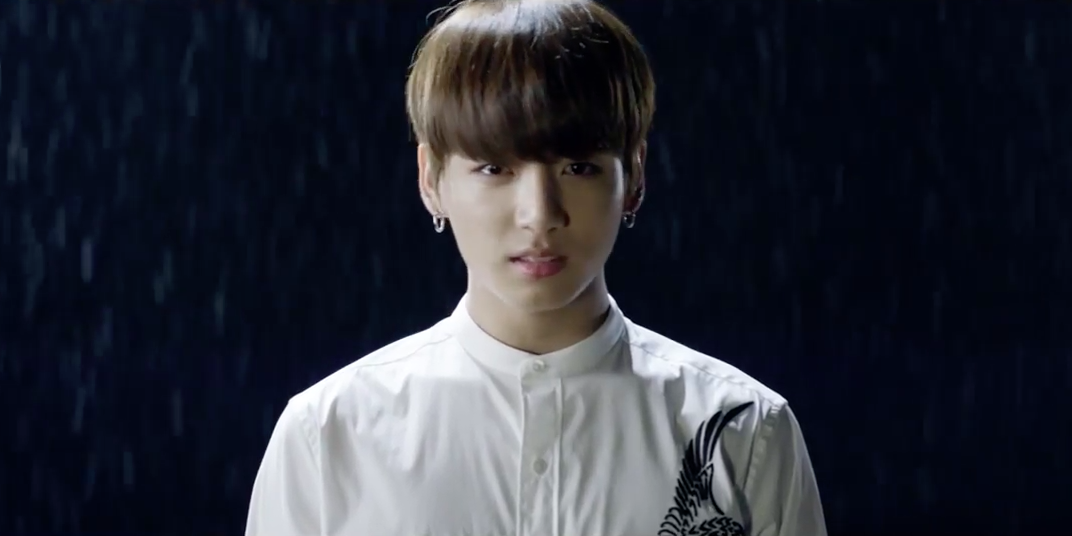 BTS has surprised fans with the release of a mysterious and unexpected new video!

On September 5 at midnight KST, Big Hit Entertainment shared a video entitled “WINGS Short Film #1 BEGIN” to YouTube, which stars Jungkook and begins with the sound of Rap Monster reading a line of translated prose from the German novel “Demian: The Story of Emil Sinclair’s Youth” by Hermann Hesse.

We see Jungkook wake up from a nightmare, before a caption appears that reads “Because dawn is the darkest before the sun rises.” Jungkook then seems to live out another terrifying dream.

Fans are theorizing over whether this may be a lead up to a Korean comeback for the guys, who are currently gearing up for their comeback in Japan with their album “Youth,” or simply just a short film as a gift for fans.

No matter what it is, hopefully we can look forward to more parts featuring the other members too soon!