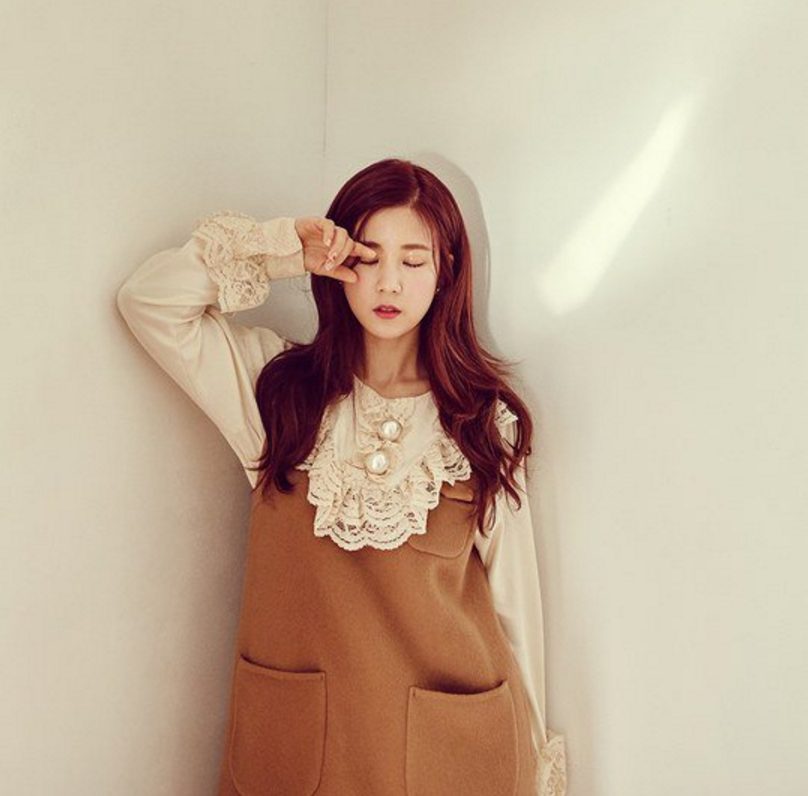 A Pink’s Chorong Is Innocent And Dreamy For Comeback Teasers

More comeback teasers for A Pink have been released, starting with member Chorong! 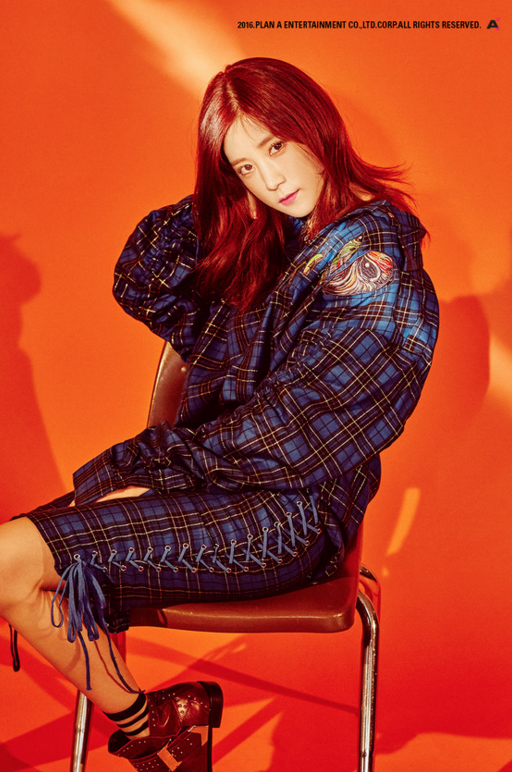 A Pink’s agency Plan A Entertainment talked about their comeback, saying, “After a year and two months, A Pink is making a comeback with their third album, which will reveal the group’s growth and maturity. The members have proactively participated in the songwriting as well as coming up with the concept. Starting with Chorong, we will consecutively reveal teasers of each member to slowly unveil the new album’s concept.”

A Pink plans to make their comeback on September 26.

Chorong
How does this article make you feel?