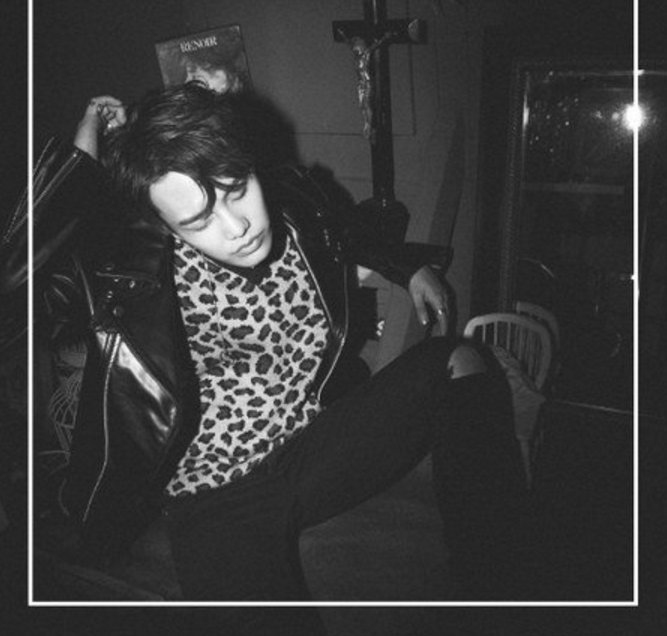 Previous reports had announced that Rapper Kanto will be working with SEVENTEEN’s Woozi, but the agency has also revealed the rapper’s plans to release double singles!

Kanto has been known to collaborate with many artists such as Seo In Young, After School’s Raina, and 15&, but this time he will be returning with a solo EP album. Woozi will be featuring in one of the two solo tracks titled “Lately.”

Kanto’s agency Brand New Music stated, “Kanto will be returning with two tracks, with ‘Lately’ featuring SEVENTEEN’s Woozi, who is known for producing. This will be Woozi’s first time featuring.”

The rapper’s second track is a self-titled track, and will be about Kanto’s will and perseverance in going on his own path.

SEVENTEEN
Woozi
Kanto
How does this article make you feel?