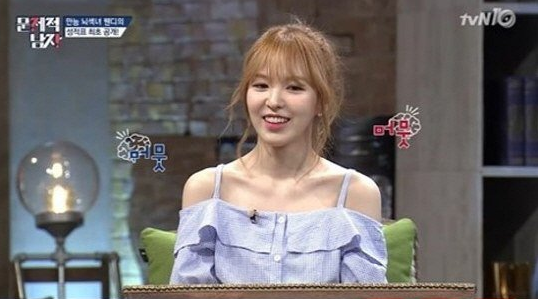 Red Velvet’s Wendy appeared on the September 4 episode of tvN’s “Problematic Men” as a girl group member with a variety of talents, including music, sports, cooking, and more.

On the show, she revealed her ability to speak four languages: “From fifth grade until I was a junior in high school, I studied abroad. I can speak English, Spanish, and French.” She also revealed her grades from her time abroad, which show mostly As with the occasional B. Wendy said shyly, “I just did it. There wasn’t a particular [subject I had trouble with]. Rather than studying, I thought of it more like having fun.” 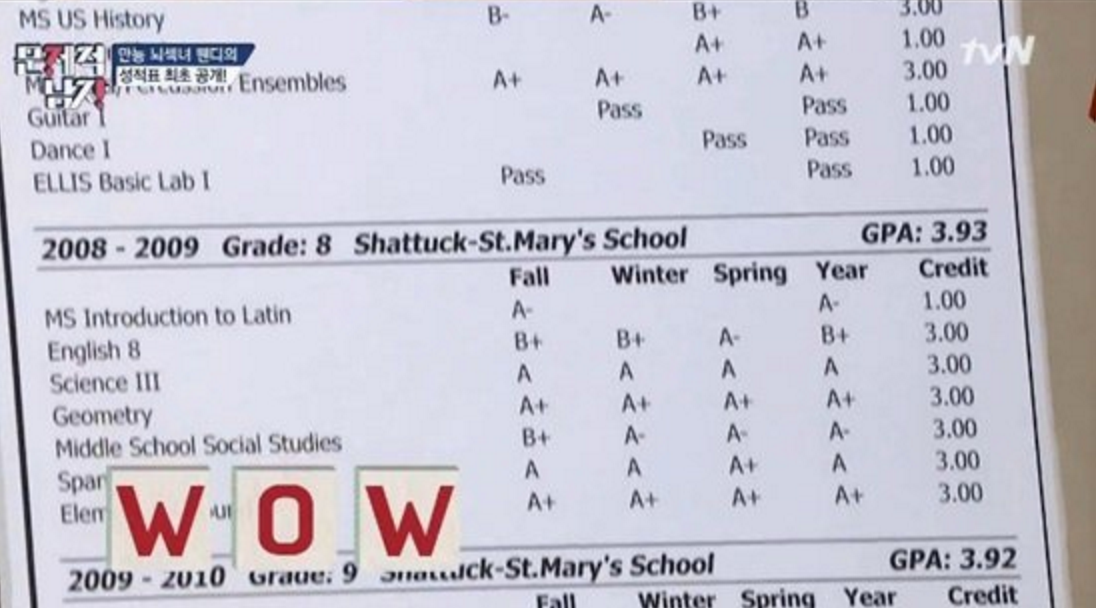 Wendy’s label mates at SM — including YoonA, Suho, and Kim Heechul — left messages for the show, all saying that Wendy is really smart, and that in terms of brains, Wendy’s one of the top in SM. 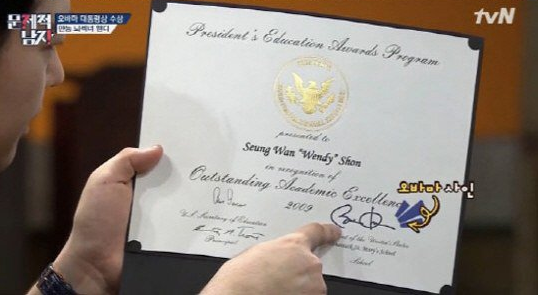 Red Velvet
Wendy
Problematic Men
How does this article make you feel?