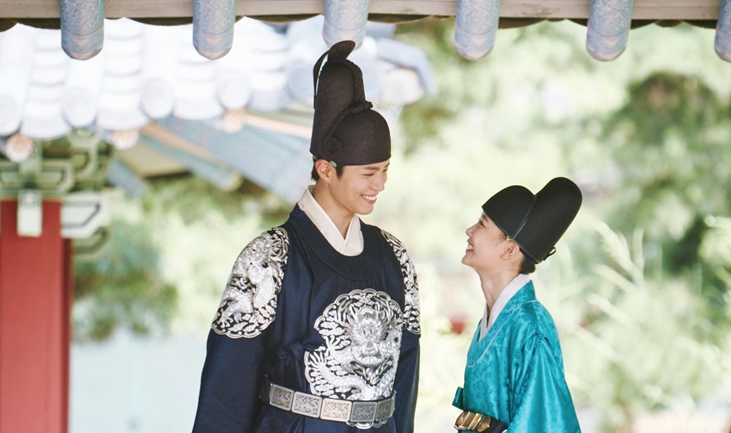 On September 5, CJ E&M and Nielsen Korea announced the results based on a content influence score (CPI) for the last week of August. KBS2’s “Moonlight Drawn By Clouds” came in first as the drama with the most interest. The recently finished “Doctors” was placed second, while “Don’t Dare To Dream (Jealousy Incarnate)” was third place.

“Moonlight Drawn By Clouds” garnered surprising results when their ratings percentage nearly doubled within the first two weeks. Since then, the drama’s fourth episode recently pulled in 16.4 percent ratings.

Doctors
Love in the Moonlight
Don't Dare To Dream (Jealousy Incarnate)
How does this article make you feel?