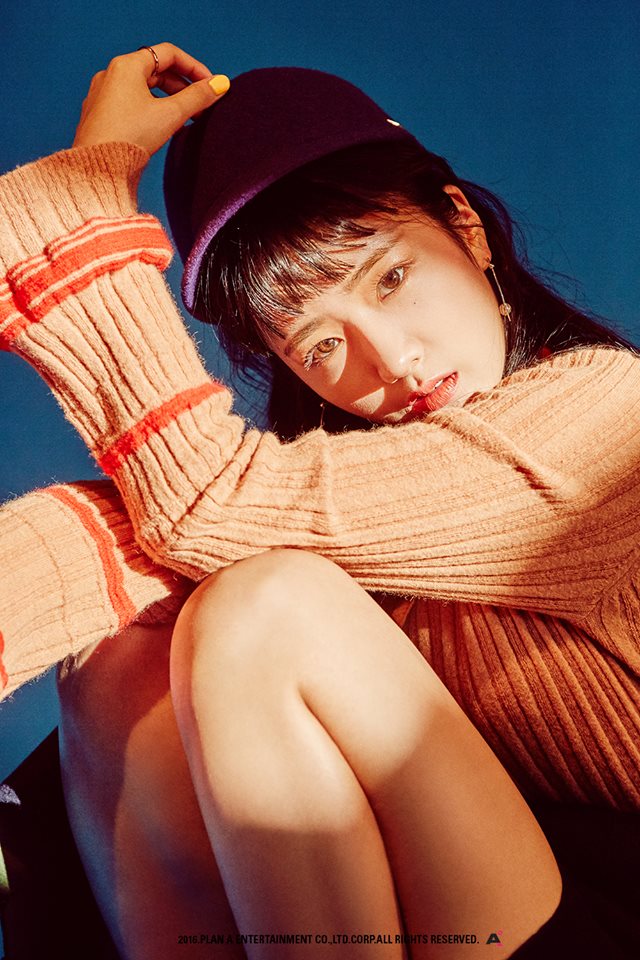 A Pink’s Bomi Is Chic And Feminine In Comeback Teasers

With A Pink’s upcoming comeback, teaser images for Bomi have been released by Plan A Entertainment.

One image shows Bomi wearing colorful clothing staring into the camera resulting in a mysterious aura. The other image features the A Pink member wearing a light and feminine outfit appropriate for autumn. 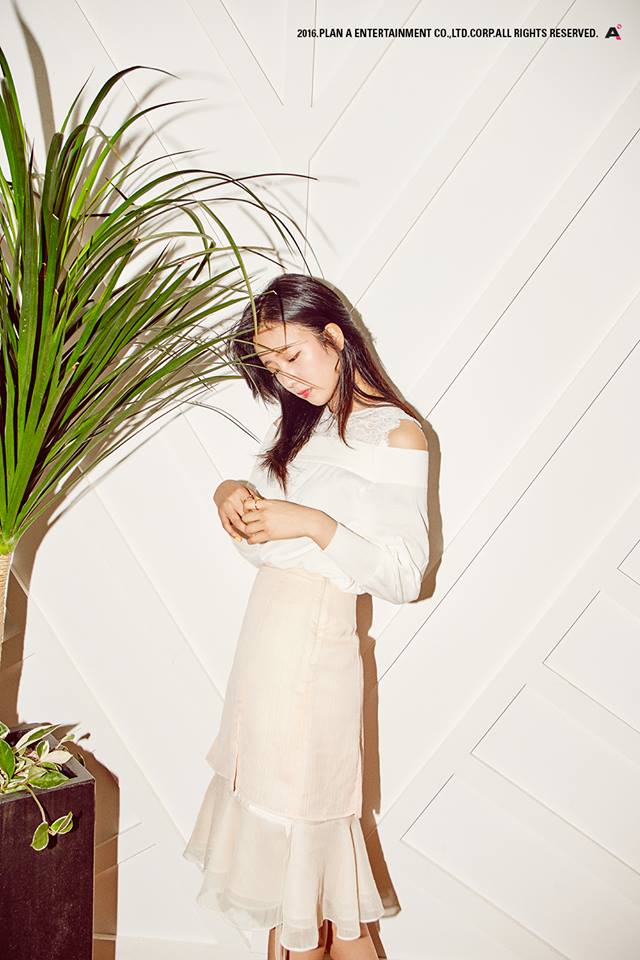 A Pink’s third studio album “Pink Revolution” will be released on September 26.