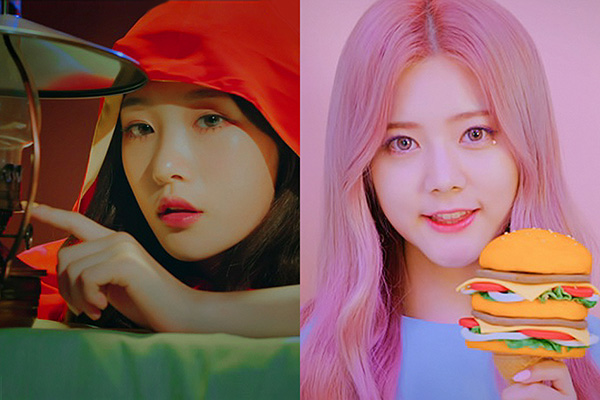 The clips feature the seven members in separate places. With colorful backdrops, the atmosphere remains mysterious yet lively. “Mr. Potter” is described as having a strong beat with bubbly bell sound. The song tells the story of magicians having one-sided love for “Mr. Potter.” 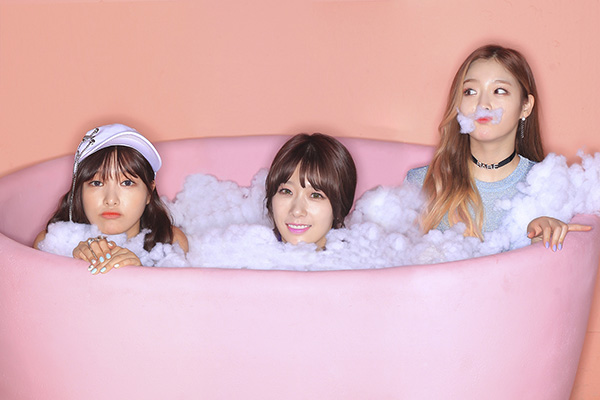 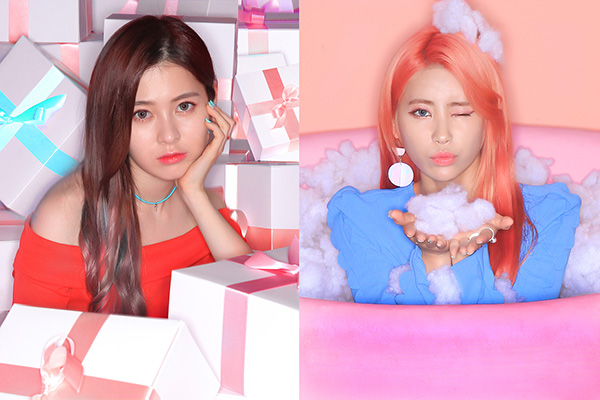 DIA will be holding their comeback showcase for their third album “Spell” on September 12. Stay tuned for upates!

Watch their individual teasers below!