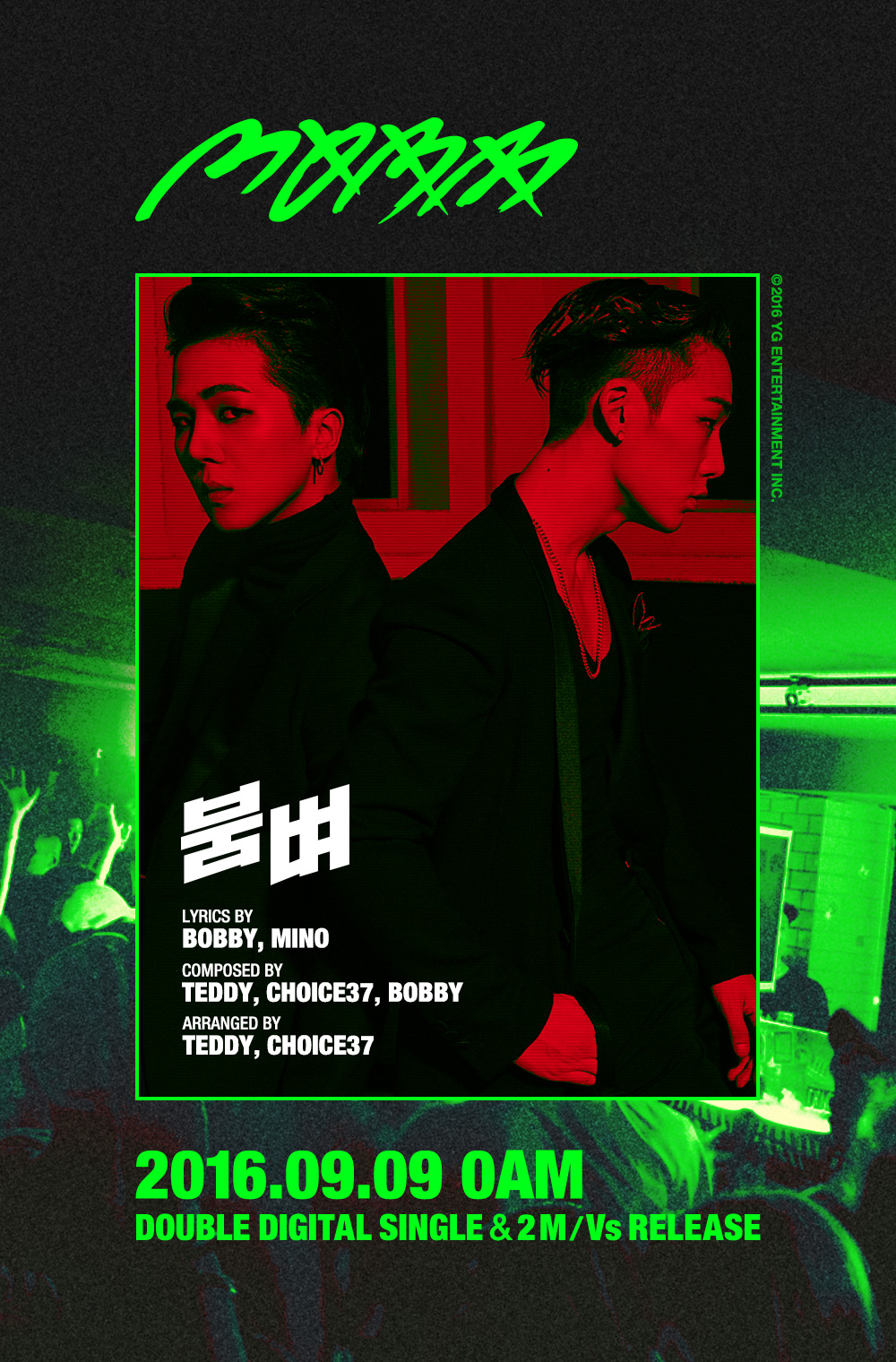 The second track for Bobby and Mino’s unit MOBB has been revealed through a new teaser image! Their second title track is titled “Full House” and will be released at the same time as “Hit Me.” 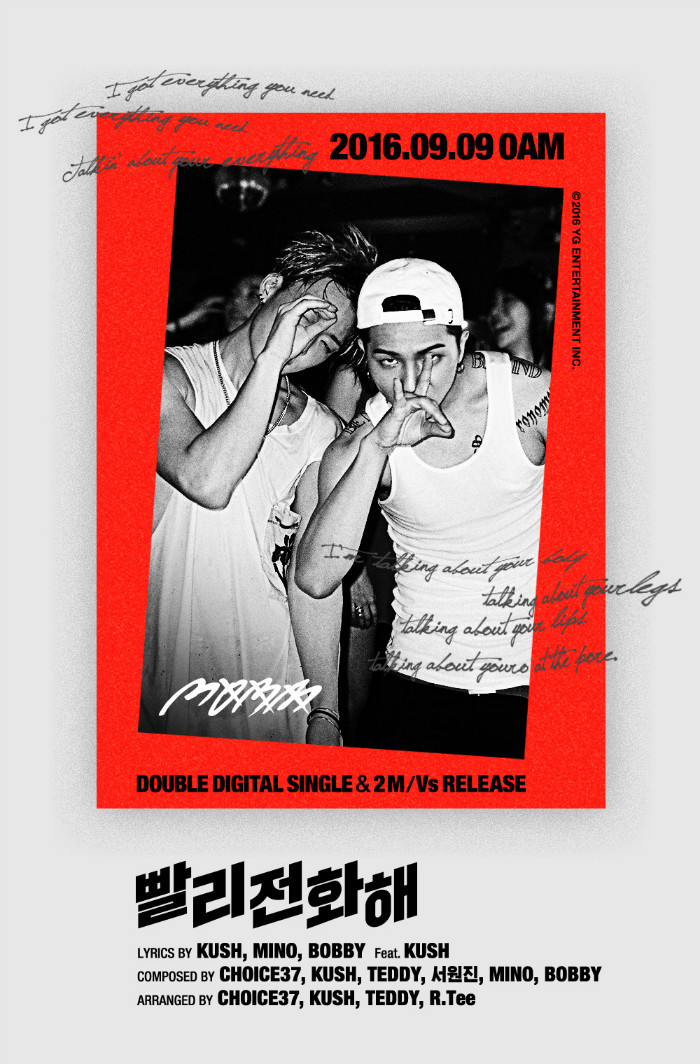 The first title song for Song Mino and Bobby’s unit MOBB is “Hit Me.”

YG Entertainment posted a teaser for the song on September 6, a fun, high-tempo hip-hop track — about asking your friends to come out — that the rappers previously performed in Itaewon during a surprise guerrilla performance.

Especially of note in the teaser is the impressive lineup of songwriters and composers for “Hit Me,” which include Kush, Choice37, Teddy, and of course, Mino and Bobby.

WINNER
iKON
Song Mino
Bobby
MOBB
How does this article make you feel?