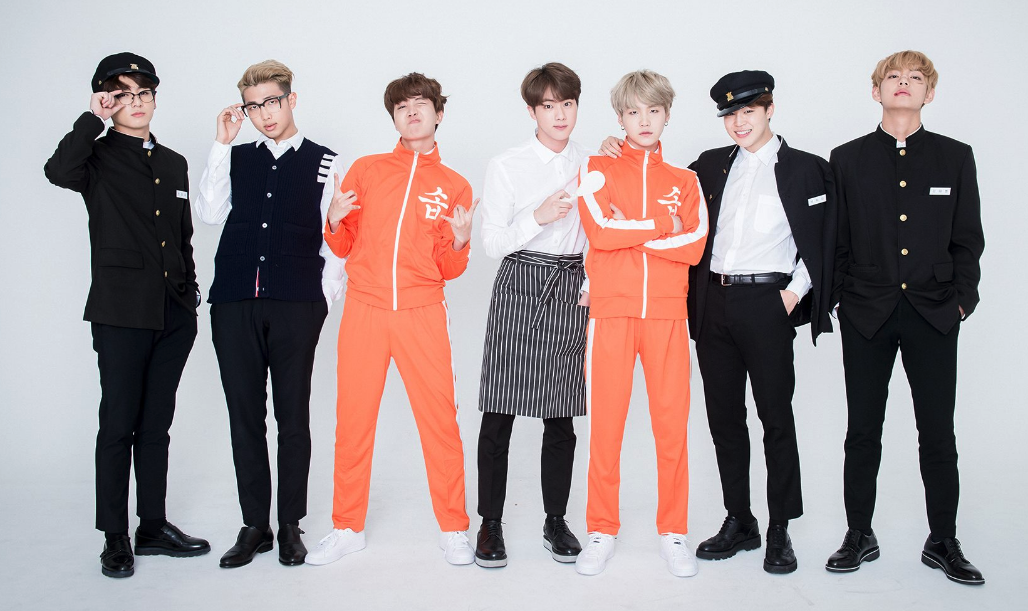 Due to the high number of fans trying to access the website, both web and mobile pages were overloaded each day. According to reports, all 38,000 tickets were sold out within 15 minutes on September 5.

It appears as though ticketing will only get more competitive as BTS grows in popularity.

Furthermore, the group has started to tease a comeback with their second studio album.