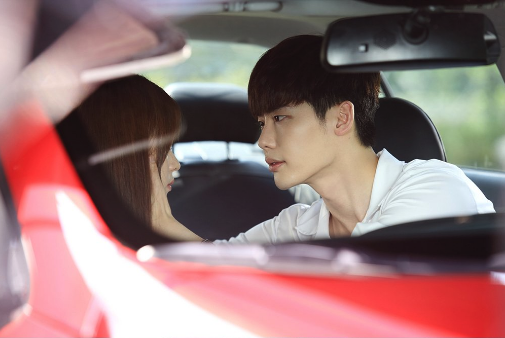 “W” Revealed To Have Confirmed Ending

On September 6, an inside source spoke with Ilgan Sports and claimed that writer Song Jae Jeong has finished writing the script for MBC’s popular drama “W.”

Currently there are three episodes left until the drama’s end leading viewers wondering whether the drama will have a happy or sad ending.

The final episode is scheduled to air on September 14.