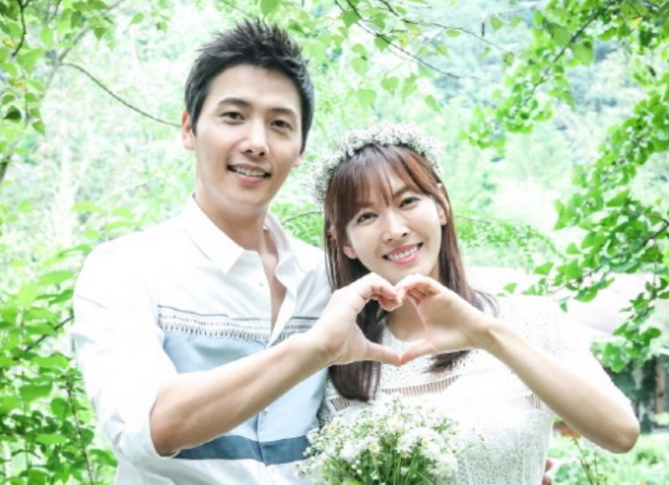 Same-age actors and former co-stars Kim So Yeon and Lee Sang Woo have been revealed to be dating!

According to a source, the stars previously starred on MBC’s weekend drama “Happy Home” and became a real couple. “Happy Home” aired its final episode on August 21 after airing for approximately six months.

A source from the drama claimed that the couple started to develop feelings for one another around the middle of the filming period and became official around the end of the drama.

Kim So Yeon debuted in 1994 and has starred in many dramas including “All About Eve,” “IRIS,” “Prosecutor Princess,” and more.

Lee Sang Woo debuted in 2005 and has starred in dramas such as “Goddess of Marriage,” “A Word From Warm Heart,” “All About My Mom,” and more.

The source stated, “Both Lee Sang Woo and Kim So Yeon are both introverted and shy, but while their first impression might appear cold they are very warm and kind. They are well suited for one another.”

Both sides have confirmed their relationship and added that they have just recently started dating and are not considering marriage yet. They also asked for people to look upon them favorably.