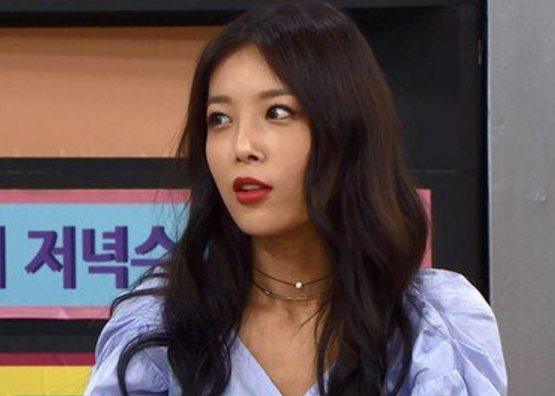 On a recent episode of MBC’s “Video Star,” Wonder Girls’ Yubin appears as a guest on the show, and talks about SISTAR’s Hyorin and JYP.

During the episode, Yubin mentions her diss rap with Hyorin on “Unpretty Rapstar 2.” Hyorin had previously mentioned Yubin in an episode of “Radio Star,” where she shared her feelings on their diss rap.

Yubin shares her own side of the story, saying, “Hyorin also mentioned JYP in her diss lyrics, and it suddenly made me lose my temper.” However, the Wonder Girls member clarifies that she has no negative feelings towards Hyorin.

Yubin also brings up a time when she was hurt by JYP. She shares that JYP was focused more on the “Sister’s Slam Dunk” group Unnies than on the Wonder Girls. “JYP promoted Unnies on his social media first,” says Yubin.

Hyolyn
JYP
SISTAR
Wonder Girls
Yubin
How does this article make you feel?