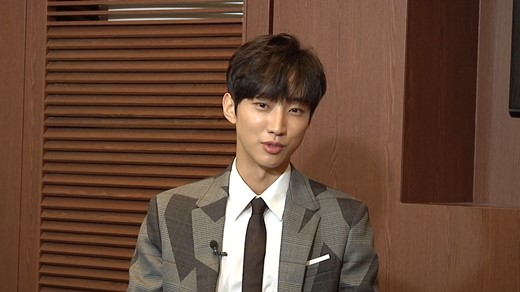 Jinyoung Says B1A4 Is Preparing For A Comeback

According to Jinyoung, who recently spoke to ArirangTV’s “Showbiz Korea,” B1A4 is getting ready to make a comeback!

“We have to make a comeback so that’s what I’m most focused on,” said Jinyoung. Mentioning his work as a producer, he said, “Some time ago, I made a girl group song, so that’s what I concentrated on. But now [B1A4’s] releases are the most important, so we’re working hard on preparations.”