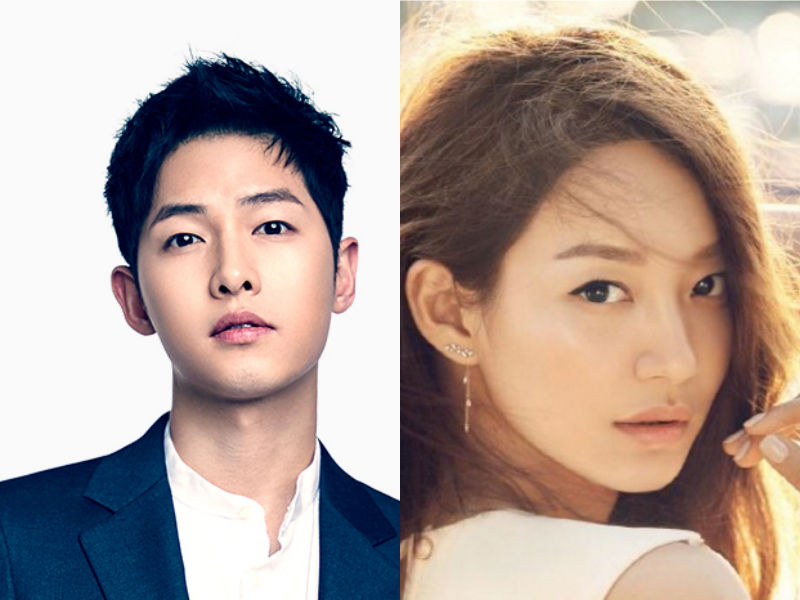 Both actors enjoyed successful dramas this year, so it’s not surprise that the stars have been invited to the awards ceremony.

Song Joong Ki had a massive hit with KBS’s “Descendants of the Sun” which recorded extremely high ratings and resulted in “DOTS syndrome.” Following the drama, the actor held fan meetings through Asia and is currently filming a new movie.

As for Shin Min Ah, she transformed through her role on “Oh My Venus” with her special makeup and character. She received great praise for showing a completely different image.

The Seoul Drama Awards organizing committee commented that the two actors recently contributed to the love of K-culture and will shine brightly as representative Korean actors at the awards ceremony.

Seoul Drama Awards 2016 will take place on September 8. The red carpet will start at 4 p.m. KST while the awards ceremony will start at 5:30 p.m. KST.

Soompi will be covering the event, so be sure to stay tuned!