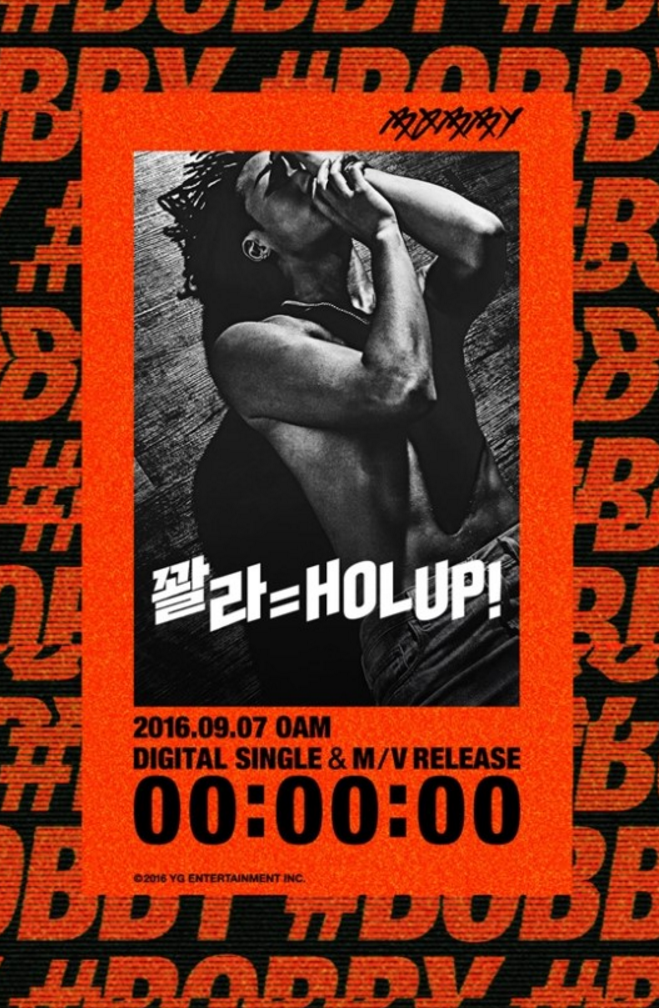 Many speculate that the Korean title “Kwala” (romanized title) is a shortened word that originates from “Koala.” Bobby also participated in writing the lyrics and worked with Shockbit, the songwriter who worked on Taeyang’s “RINGA LINGA.”