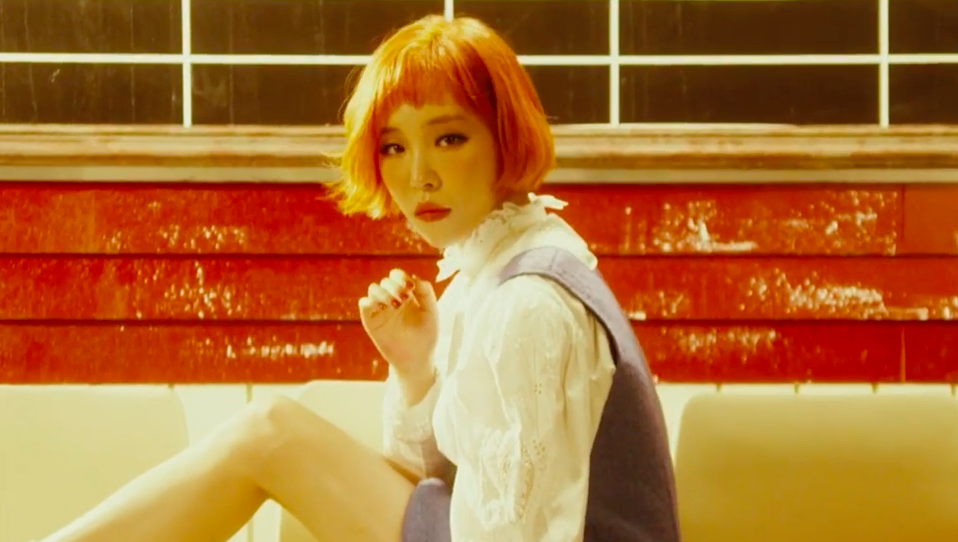 Update: Ga In Shares Prequel Video For Comeback With “Carnival”

Ga In has shared a prequel video for her comeback!

Ga In has released the latest preview video for her title track “Carnival.”

In the video, Ga In plays on a red color scheme with red hair, red lips, a red dress, and a red umbrella. Viewers can also hear the familiar woodwind carnival sounds in the instrumental, adding to the festive theme.

Ga In will be performing her first comeback stage through KBS’s “Music Bank,” and will also be making an appearance in the “Melody Forest Camp” festival on September 11.

Watch the second preview below!

Ga In has revealed new teasers and details regarding her upcoming solo comeback.

First, a teaser image showing her comeback schedule was released. Her first preview video for “Carnival” has been unveiled as well. 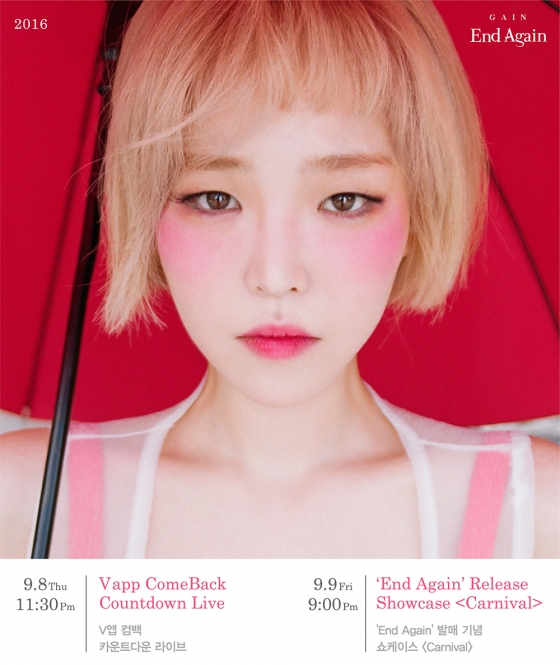 Her comeback countdown will start on September 8 with the release of album “End Again” on September 9 at 12 a.m. KST. Later that day, she will hold her “Carnival” showcase at 9 p.m. KST.

“End Again” is described as the first part of a two-part studio album. In addition to her title track “Carnival,” the album will include 4 other songs. The second half of her studio album “Begin Again” will be released at a later time.

Check out her first preview video below!