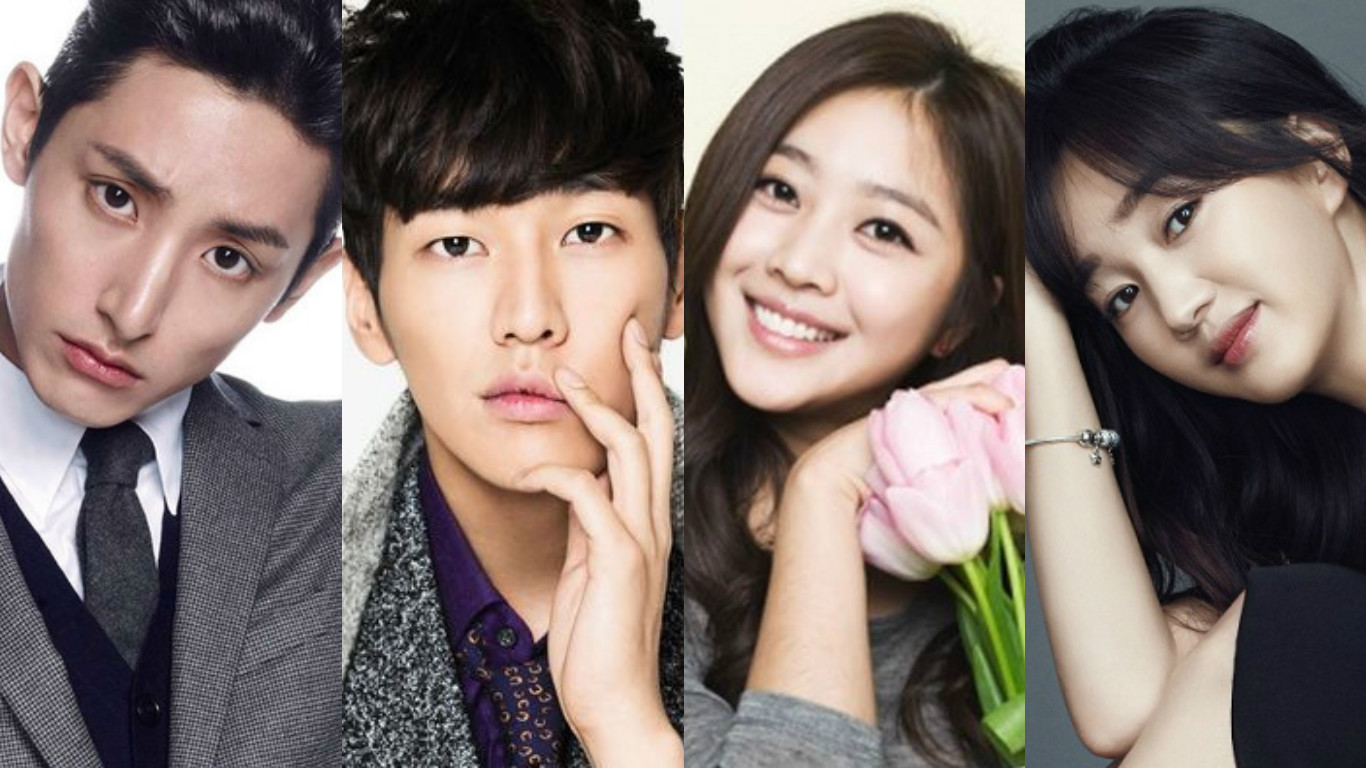 Upcoming romantic comedy “The Man Living In Our House” (working title) has revealed its lineup!

On September 5, a source revealed, “Soo Ae, Kim Young Kwang, Jo Bo Ah, and Lee Soo Hyuk are cast in the upcoming KBS2 Monday-Tuesday drama to premiere in October, ‘The Man Living In Our House.'”

The drama is about the twists and turns in the lives of a family when a young man appears and claims to be the children’s stepfather. The story is adapted from a webtoon series by writer Yoo Hyun Sook, who also created the webtoons behind tvN’s “Flower Boy Next Door” and “Hogu’s Love.” The series was first published on March 24, 2015, and ended with its 60th chapter on August 24, 2016.

The adaptation is in the hands of producing director Kim Jung Min of series “The Princess’ Man” and “Gunman in Joseon” and writer Kim Eun Jung of films “Some,” “Hello Brother,” and “Gabi.”

Actress Soo Ae stars as Hong Na Ri, a headstrong but meticulous flight stewardess who trusts her intuition too strongly and has trouble managing her emotions. She is left out in the cold when her boyfriend of nine years whom she planned to marry cheats on her with her colleague.

Kim Young Kwang portrays a farmer with a rough past as a legendary gangster in the bond industry. He has seen a lot for a man in his mid-20s, but behind the mix of light and dark, as well as warmth and coldness, he is a young man with a soft heart and a desire to protect his family.

Jo Bo Ah is cast as a lively flight stewardess, the eldest in her family. Her character has used her looks as a weapon and has lied and stolen her way to hiding her poverty ever since she was young. She is more comfortable befriending men who, unlike women, easily fall for her lies.

Finally, Lee Soo Hyuk takes on the role of a genius and ambitious company director born with a golden spoon in his mouth. With a problematic family and inheritance issues to deal with, he can be cruel and moody but hides his dark nature with a cool facade. He also only believes in the power of money.

“The Man Living In Our House” begins its script reading and shooting this month and is set to succeed “Moonlight Drawn By Clouds” in its time slot in October.