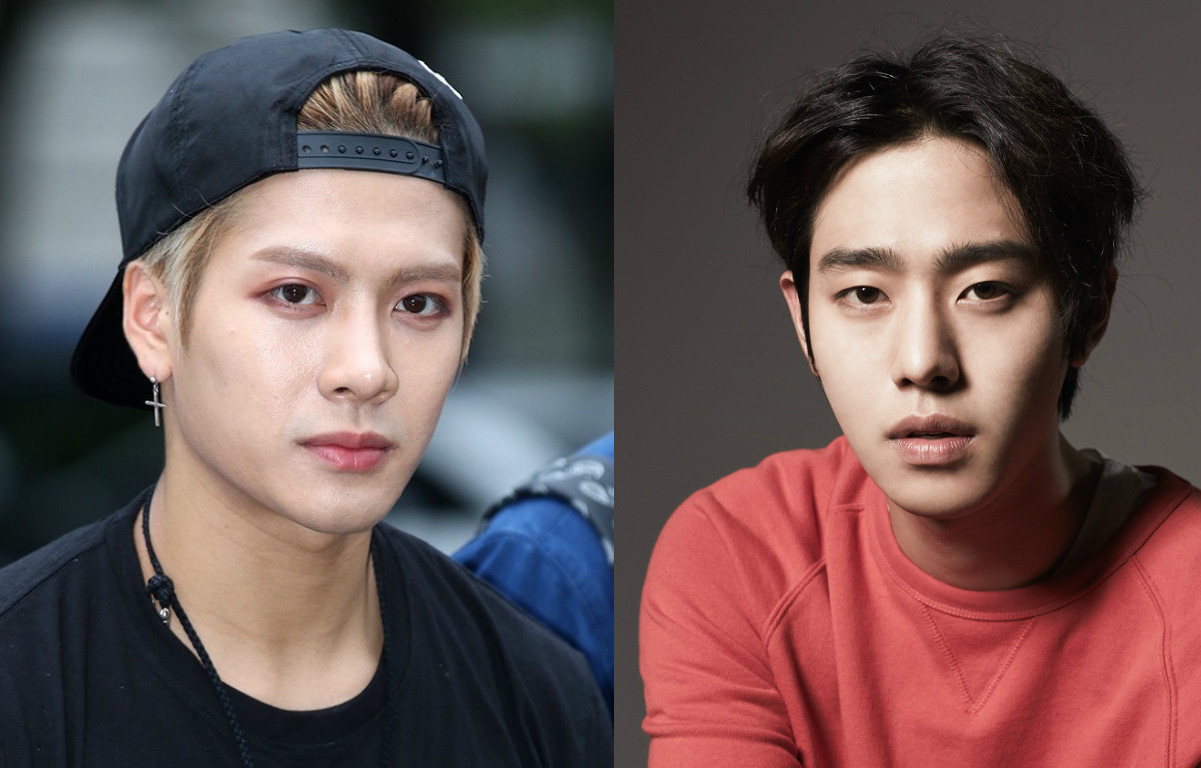 GOT7 member Jackson will be appearing on “Celebrity Bromance” again, this time with actor Ahn Hyo Seop (also known as Paul Ahn).

An industry source confirmed the pair’s appearance on September 6, saying, “The two have completed shooting for Naver TV Casts’s ‘Celebrity Bromance.’ They filmed in Japan this past weekend.”

Although the matchup may seem random to some, Ahn Hyo Seop actually spent some time, albeit a short time, as a trainee at JYP Entertainment. Jackson and Ahn Hyo Seop bonded over the fact that they both came from overseas and grew close prior to either of their debuts.

This will be Jackson’s second time on “Celebrity Bromance” following his stint on the show with MONSTA X’s Jooheon. Jackson and Ahn Hyo Seop will replace Roy Kim and Jung Joon Young on the show.