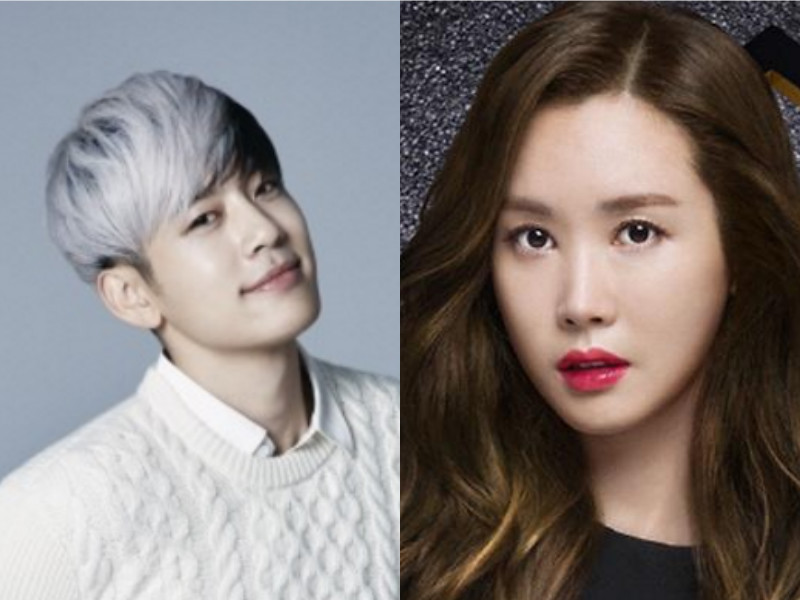 An exclusive report from Sports Chosun reported that singer Se7en and Lee Da Hae are dating.

According to the report, the pair are long-time friends and became lovers. When going on dates in Korea, they go on car dates and secretly meet. However, when they are abroad they date more openly and have been sighted by individuals on different instances. Both celebs have a lot of overseas schedules, so they tend to date abroad while traveling often.

The same-age couple have been friends for a long time. Back in 2011, Lee Da Hae showed support for Se7en by going to his restaurant and posting a snapshot of it on her SNS account.

An inside source stated, “They were friends for a long time but naturally became lovers as they became sources of strength for one another during difficult times. I think they’ve been dating for over a year. Many of their acquaintances already know. They are a lovey dovey couple that go on dates in Thailand, Hong Kong, and the like often.”

Se7en is currently planning on making a comeback with a new mini-album in October. Lee Da Hae is filming Chinese drama “My Goddess, My Mother.”

Lee Da Hae
Se7en
How does this article make you feel?