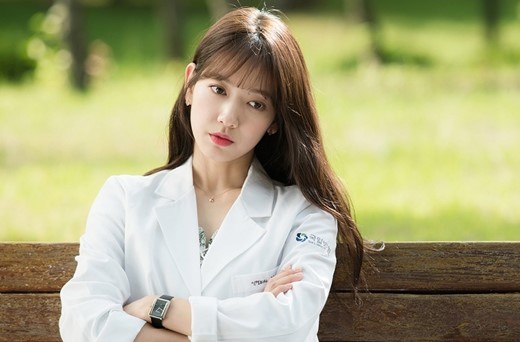 On September 5, Park Shin Hye’s agency S.A.L.T Entertainment addressed her future plans while giving a report on the recent conditions of all their actors.

After reiterating how the actress felt after the end of “Doctors,” they reveal Park Shin Hye “will begin preparing for her next work as soon as she finishes a pre-scheduled photo shoot in Portland. She will most likely reappear on the big screen for her next production.”

Prior to this statement, Park Shin Hye has already been confirmed to star in a new legal thriller movie along with Choi Min Sik and Ryu Jun Yeol. Titled “Witness of Silence” (tentative), it explores a case that arises when a chaebol’s fiancee, who’s also a famous singer, gets murdered and the prime witness is the chaebol’s daughter.

Are you excited to see Park Shin Hye in a movie again?